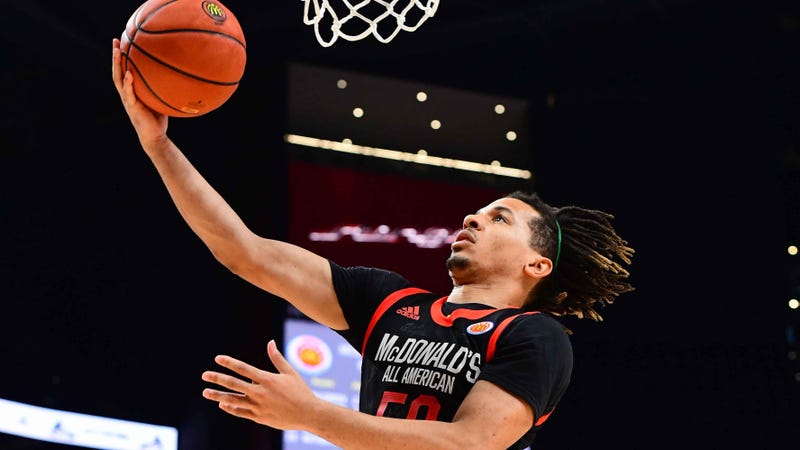 Anthony is the son of former NBA guard and current TV analyst Greg Anthony. Cole Anthony, a point guard, is the No. 2-ranked prospect in the Class of 2019 and was the top unsigned senior.

"We ended up going with North Carolina," Anthony said on ESPN. "We really pushed this decision back a lot. We really just kept looking at all our schools, and I just always ended up winding up going back to Carolina. It felt like a family to me. I love Coach (Roy) Williams, Coach (Hubert) Davis. If it was up to me, I'd be on campus tomorrow."

Anthony belongs to the great tradition of New York City point guards. He played most recently at prep powerhouse Oak Hill Academy in Virginia, and won MVP of the McDonald’s All-American Game and Jordan Brand Classic. Anthony began his high school career at home at Archbishop Molloy in Queens.

Anthony chose the Tar Heels over a list of finalists that included Oregon, Notre Dame and Georgetown.

Anthony will replace NBA-bound North Carolina point guard Coby White, and is projected as one of the top prospects for the 2020 NBA Draft.