Thursday brought a monumental anniversary 50 years in the making.

It’s been half a century since the Oregon State Highway Division famously blew up a beached, dead sperm whale in a debacle that led to raining chunks of blubber, fleeing spectators and damaged vehicles. As the story goes, the animal washed up on the beach near Florence and no one quite knew what to do with it.

Knowing the stench was causing, well, a stink, officials with the OSHD opted to blow the whale up with half a ton of dynamite on November 12, 1970.

"The Oregon State Highway Division not only had a whale of a problem on its hands, it had a stinking whale of a problem," Linnman reported. "What to do with one 45-foot, eight-ton whale, dead on arrival on a beach near Florence."

Officials said they were "confident (their plan) would work" when it was announced they'd blow it up. In positioning the dynamite under the carcass a certain way, the hope was that much of the whale would end up in the ocean.

Pieces of the exploded whale rained down upon spectators after the blast.

"The humor of the entire situation suddenly gave way to a run for survival as huge chunks of whale blubber fell everywhere," Linnman said. "Pieces of meat passed high over our heads while others were falling at our feet."

Cars parked a quarter mile away were hit.

No one was injured, however, many were covered by parts of the whale.

“When it blew up, it looked like an explosion from movies,” Linnman said in comments to Popular Mechanic in 2017. “Then, things started hitting the ground around us. I realized blubber was hitting around us. It took several seconds, but blubber is so dense, a piece the size of your fingertip can go through your head. As we started to run down trail, we heard a second explosion in our direction, and we saw blubber the size of a coffee table flatten a car.”

The footage, which went viral before that was even a term, is often seen today in memes and GIFs. 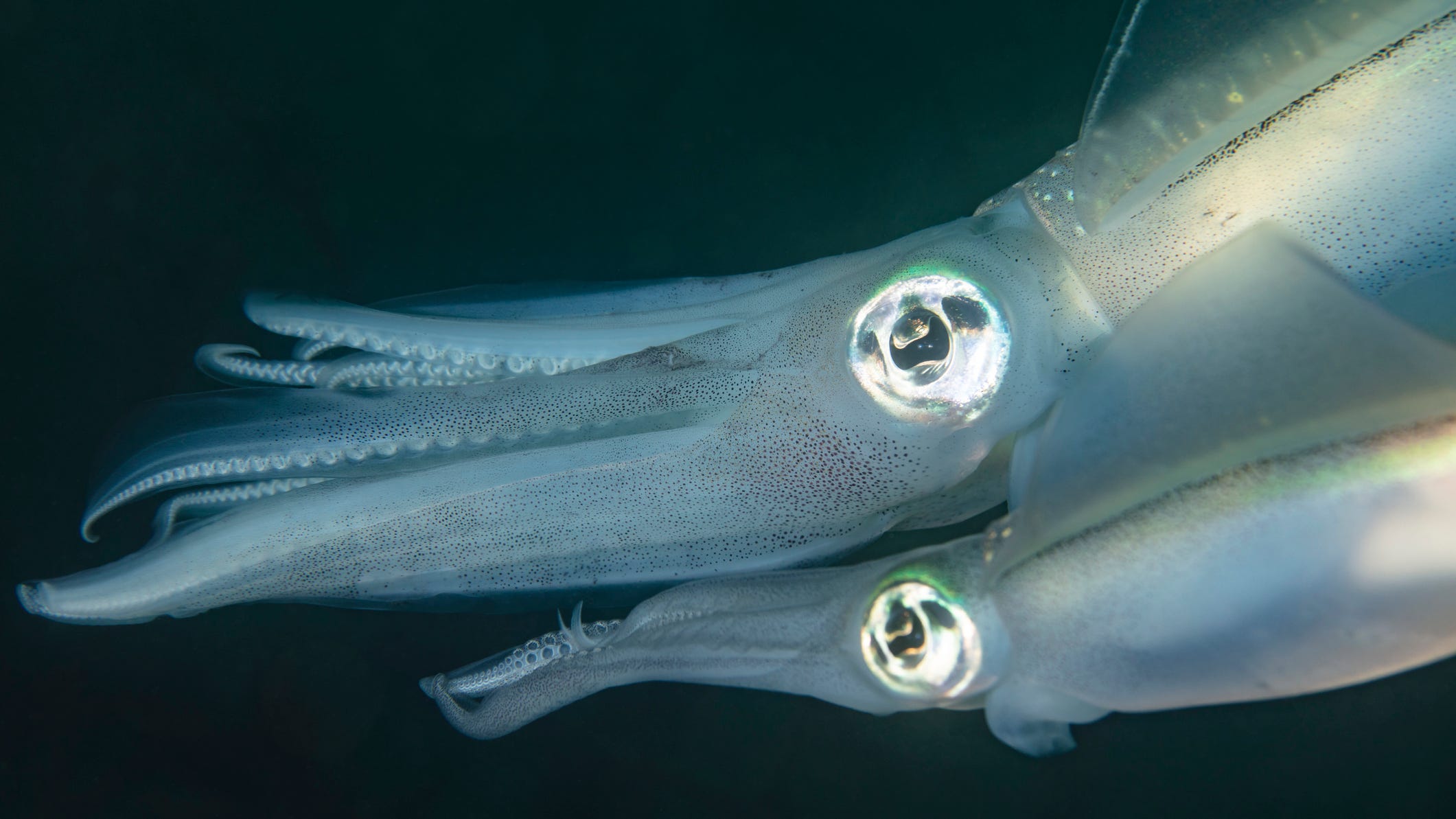