A dog that was stolen from her Kentucky home three years ago has been found in southwest Michigan.

Cass County Animal Control officers say they were called about a dog wandering near the Indiana state line. They found her, scanned her microchip, and could barely believe it: The owner was in Kentucky and the dog was stolen three years before.

How she got there and why she was taken remain a mystery, but owner Venes Mosier told local media she was shocked, to say the least.  "I was kind of shocked because I was like, ‘No way!’ because it’s been three years,” Mosier said.

Her home was broken into at Christmastime three years ago while she was in the hospital, she said, and that's when her three beloved pets went missing. 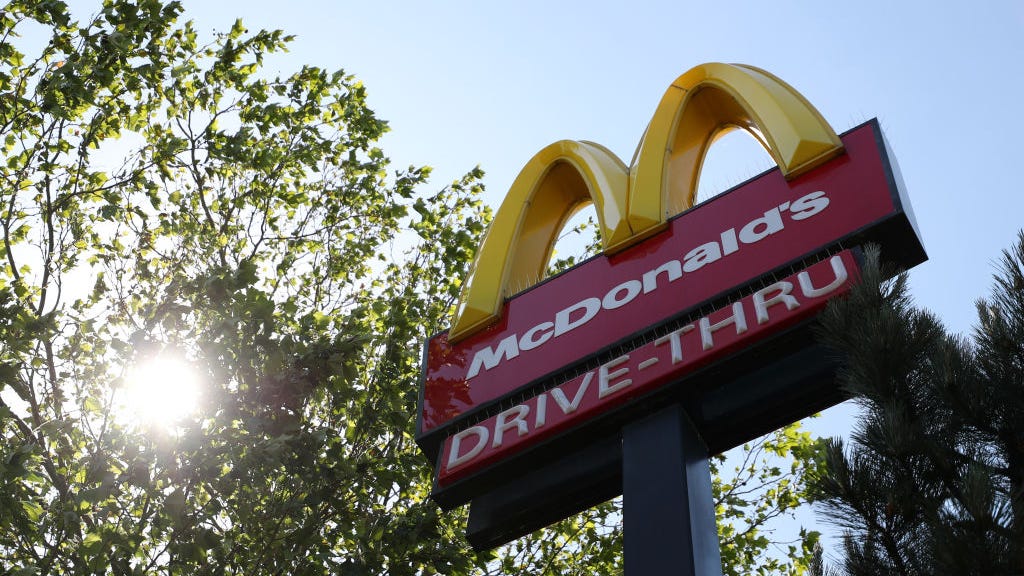 One dog turned up a year later, Callie was just found in Michigan and the third remains missing. Callie's return is especially meaningful as Mosier has an autoimmune disease and spends most of her time at home training dogs for veterans.

Ronald Butts, director of Cass County Animal Control, told local TV affiliate WKRN they were grateful to reunite the dog after such a long time apart.

“I have been in the department for over 25 years now. This is a first,” Butts said.

Callie was in great condition, he added, and had obviously been well cared for.

A group called the Many Paws Volunteer Transport Team brought Callie back home to Kentucky for free. “They really gave her a lot of love and attention, and I really am thankful for those guys,” Mosier said.

As for lessons learned, Mosier says Callie's case is an example of why everyone needs to microchip their pets.