According to the complaint, Price obtained two PPP loans totaling more than $1.6 million. Price Enterprises Holdings allegedly received more than $900,000, while an application for 713 Construction obtained more than $700,000.

Price allegedly used the loan proceeds not for payroll expenses, but for lavish personal purchases, such as expending the loan money on a Lamborghini Urus, a Rolex watch and real estate transactions.

He also allegedly spent thousands at strip clubs and other Houston night clubs. The complaint further alleges Price used a portion of the loan money to buy a 2020 Ford F-350 pickup truck.

The 713 Construction application also listed a CEO who died in April 2020, a month before the application was submitted. 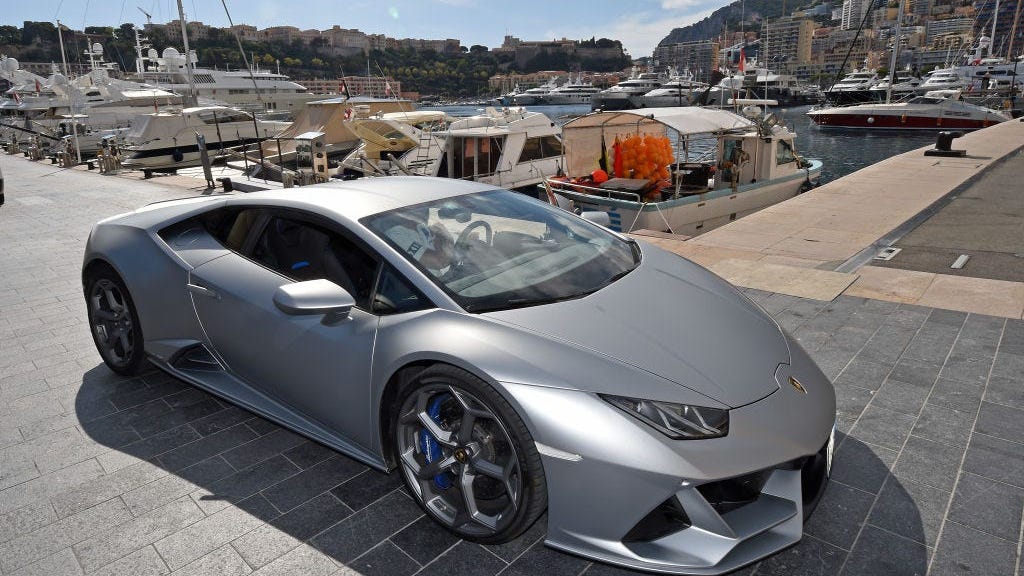 Last month, a Miami man was accused of lying on multiple PPP loan applications, attempting to get about $13.5 million.

David T. Hines, 29, allegedly pocketed around $3.4 million, but that money didn't go toward any employees, according to the Department of Justice.

Hines allegedly used the money to buy a $318,000 Lamborghini Huracan, and it's reported that some money also went to dating websites, jewelry and clothes, as well as stays at posh hotels in Miami Beach.