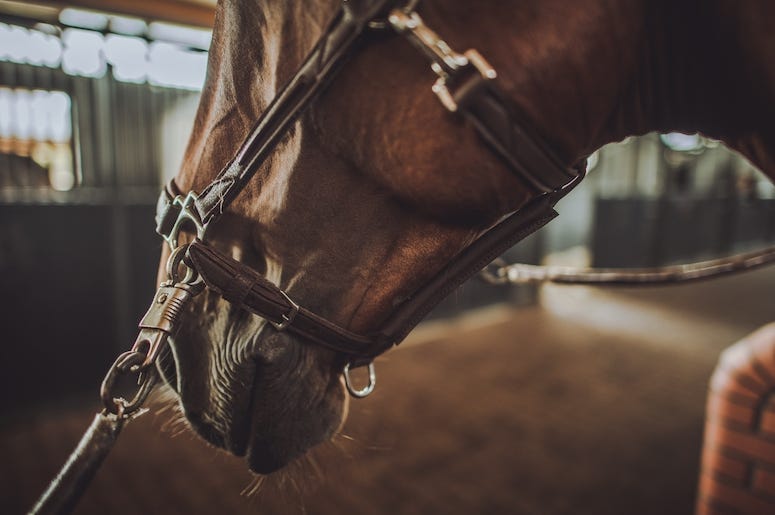 A Pennsylvania man was recently arrested after he inquired about the possibility of renting a woman's horse.

Nothing out of the question yet, but this man contacted the woman on Facebook with the express desire to rent the horse for certain salacious activities.

The woman shared with police that this man, later identified as Norman S. Zalek, wanted to rent her horse for him and his wife, "so that they could have sex and perform sexual activities with it," according to police, reported Fox 43. Apparently, Zalek also told the woman he and his wife were "open-minded," and "like to try different things."

Norman Zalek, 53, of Lykens, is accused of attempting to rent a horse from a York County woman so that he and his wife could perform a sex act on it, State Police say. https://t.co/NP9ObtIxkP

Zalek offered the woman $200 to rent the horse.

He was arrested, and is being charged with one misdemeanor count of sexual intercourse with an animal, according to a criminal complaint affidavit filed by State Police.