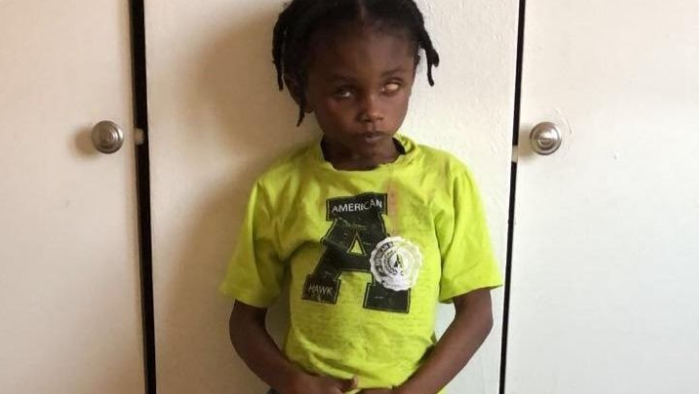 ST. LOUIS (KMOX) - The traumatic death of a five-year-old boy in St. Louis County has "left an impact" on the police department and surrounding community. So police are doing what they can and asking others to help.

Last Wednesday, Jamarion Delancy, 5, was pronounced dead at St. Louis Children’s Hospital after being brought in, in dire need of medical attention. It was discovered by doctors that he had "sustained devastating blunt force trauma, to include a lacerated liver and intestine, a broken rib and brushing to his face and inside his mouth." The man who brought Delancy in was his mother's boyfriend, 24-year-old Yoshuah Dallas, who police say is a known felon. He was arrested and charged for the boys' death. 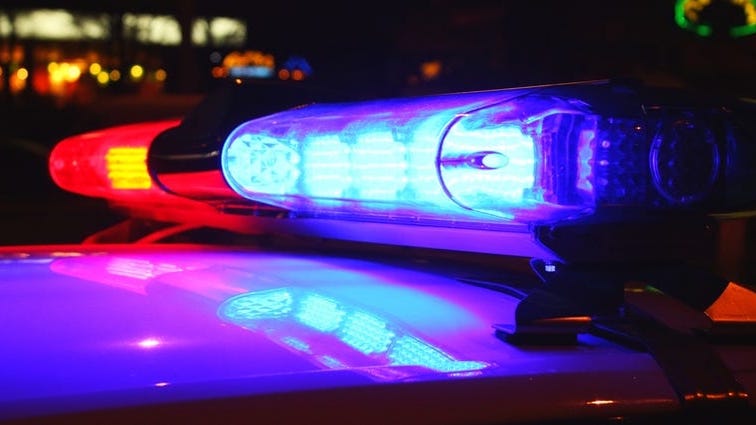 A deadly day for little kids in St. Louis

Dallas was caring for Delancy and his seven-year-old sister while their mother, Aunyae Delancy, after into labor last Tuesday and was at the hospital.

Jamarion was blind and had limited mobility, requiring the use of braces on his legs. Jamarion had no way to defend himself against the suspect’s attack, police say.

Police are now hoping to help with funeral expenses, provide essential care for the family and make sure Aunyae Delancy, her daughter and newborn child can still have a special holiday. They've set up a GoFundMe account with a goal of raising $25,000. 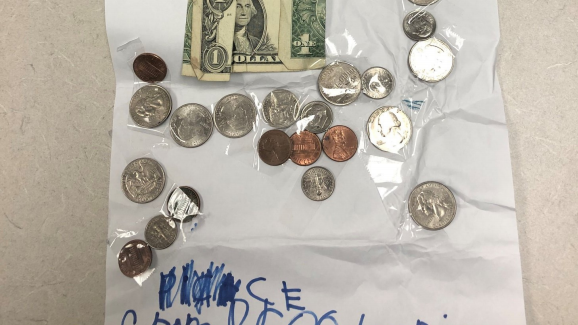 "Jamarion’s death has left an impact on the members of the St. Louis County Police Department and we feel compelled to do more, especially at a time of year when families typically gather and celebrate the holidays," the post states. "We feel for Aunyae at this incredibly difficult time where she has to bring a baby home from the hospital, while planning her son’s funeral and also trying to care for Micaiah who was in the apartment when this horrible act occurred – all with extremely limited resources."