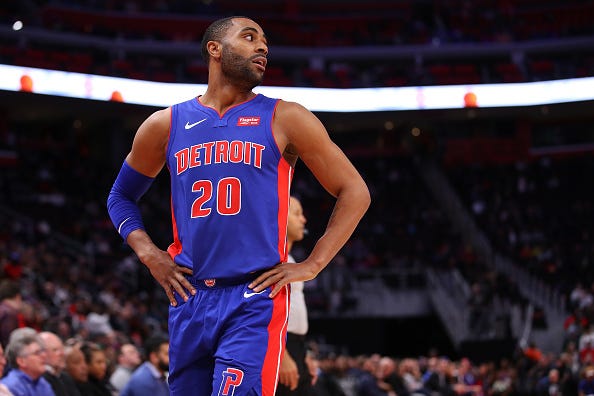 The deal came after the New York and power forward Bobby Portis agreed to a two-year, $31 million contract, Woj reported. The Knicks also reached a two-year, $21 million deal with swingman Reggie Bullock, according to Shams Charania of The Athletic.

Earlier Sunday, the Knicks agreed to deals with Julius Randle and Taj Gibson. 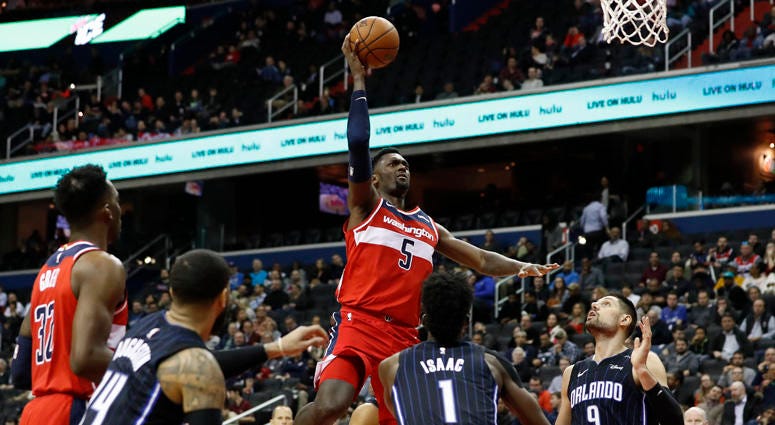 Portis, 24, was a first-round draft pick by the Chicago Bulls in 2015. In 50 games last season with the Bulls and Washington Wizards, whom he was traded to in February, the 6-foot-11 Portis averaged 14.2 points and 8.6 rebounds.

Players cannot officially sign with their new teams until Saturday. The Knicks' moves leave the team with about $18 million under the salary cap, not enough to sign free agent Kawhi Leonard, who has yet to make a decision on where he'll play next season.

In other Knicks news, forward Mario Hezonja agreed to a one-year minimum deal with the Portland Trail Blazers on Sunday, ESPN reported. He averaged 8.8 points and 4.1 rebounds last season, his only year with the Knicks.