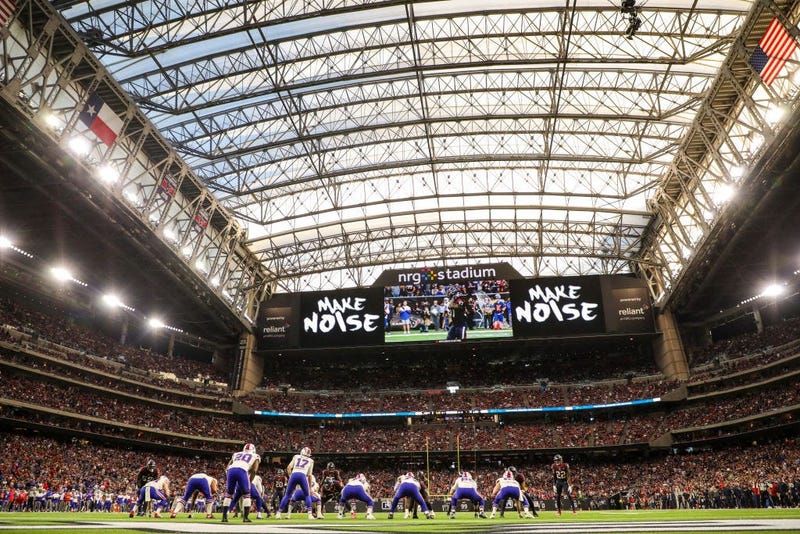 Less than an hour before the NHL Free Agency period was set to open league-wide, the Buffalo Sabres made a trade to bolster their lineup.

The team announced late Monday morning that they have acquired forward Jimmy Vesey from the New York Rangers in exchange for a third round pick in the 2021 NHL Draft.

We have acquired forward Jimmy Vesey from the @NYRangers in exchange for a third-round pick in the 2021 NHL Draft.

The Sabres had been linked to the Rangers in trade talks since June 15 surrounding Vesey's availability. Talks continued right up until the draft, but nothing happened on that front until the move was made on Monday.

However, Craig Custance of The Athletic says that talks had been ongoing between both teams for quite a while:

Conversation between Rangers and Sabres about Vesey had been going on for a month, so it's not necessarily a signal of something bigger on the way. Doesn't hurt though.

The 26-year-old has spent the last three seasons with the Rangers, playing in 240 games while scoring 50 goals and picking up 40 assists in that time. This past season in New York, Vesey matched a career-high in goals with 17, while setting career-high marks for assists (18) and points (35).

This is the second time that the Sabres have acquired Vesey in a trade. After his Hobey Baker Award season at Harvard University in 2015-16, the Sabres acquired his rights from the Nashville Predators for a 2016 third round pick. The hope was to get Vesey signed to an entry-level contract before becoming an unrestricted free agent on August 16. However, he exercised his rights to go to free agency and ended up signing a two-year contract with the Rangers.

This is the second trade that general manager Jason Botterill has swung this offseason, earlier acquiring defenseman Colin Miller from the Vegas Golden Knights on Friday.