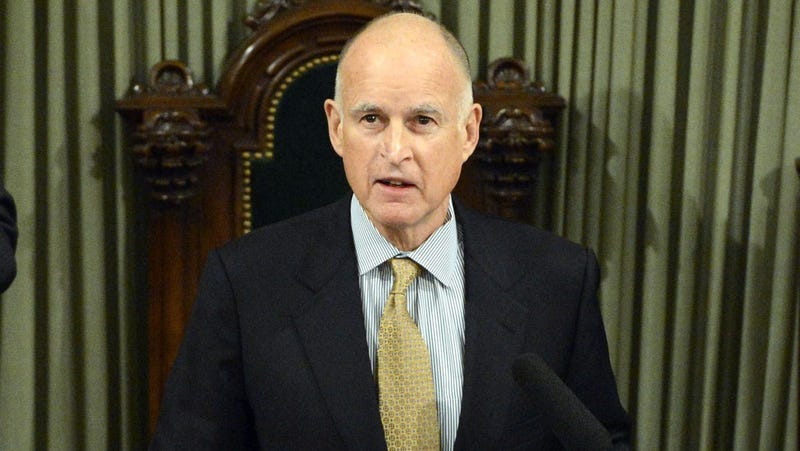 While California sees its worst wildfire season in state history, Governor Newsom is blaming the degree of devastation on climate change, and lashing out at those who don’t believe it.

Former California Governor Jerry Brown aligns with Newsom’s beliefs, citing that if the U.S. fails to take more action to combat climate change by reducing fossil fuel use and the overall carbon footprint, Americans should expect natural disasters to get much worse.

“Three million acres burning in September, (along with) the humidity and the drought that we’ve seen – climate is definitely a factor here,” Brown said. “That’s not to say California hasn’t had droughts and forest fires in the past – we have. And there’s stuff we have to do to manage the forests. But we also have to keep our eye on the ball.”

That ball, as Brown said, is the carbon emissions that continue to rise in the U.S., China and other countries. Brown said that in order to improve environmental conditions, leaders from around the world need to get on the same page in goal-setting. Otherwise, he said the planet will become “unliveable.”

“We know from scientific research, that is becoming increasingly strong, that California and the west are going to be hotter and hotter, and burning more and more,” Brown said.

Meanwhile, the state remains in the throes of the coronavirus pandemic, creating simultaneous crises, unlike any that the state has ever endured.

In the wake of President Trump’s statements on knowingly downplaying the severity of the virus, Brown places the majority of the responsibility on the president for the tens of thousands of lives lost.

On @KCBSRadio, @JerryBrownGov doesn't fault @GavinNewsom's #coronavirus mgmt, but says of @realDonaldTrump: "Donald Trump singularly, all by himself, has done more to spread this virus than any other human being” by deceiving public & not being aggressive in response to #COVID19.

“Donald Trump singularly, all by himself, has done more to spread this virus than any other human being.” Brown said. “He had to develop the testing capacity. He couldn’t do that unless he recognized that as a solution.”

Brown said President Trump should have also mobilized the manufacturing of testing supplies, as well as get other top authorities involved to ensure the manufacturing process was enacted in a timely and efficient manner.

Brown is the longest-serving governor in state history, serving four  terms over a span of 44 years. In between, he was also state Attorney General, Mayor of Oakland and chairman of the California Democratic Party, as well as a three-time candidate for president of the United States. He is now the Executive Chair of the Bulletin of Atomic Scientists, focused on the nuclear threat to the world.