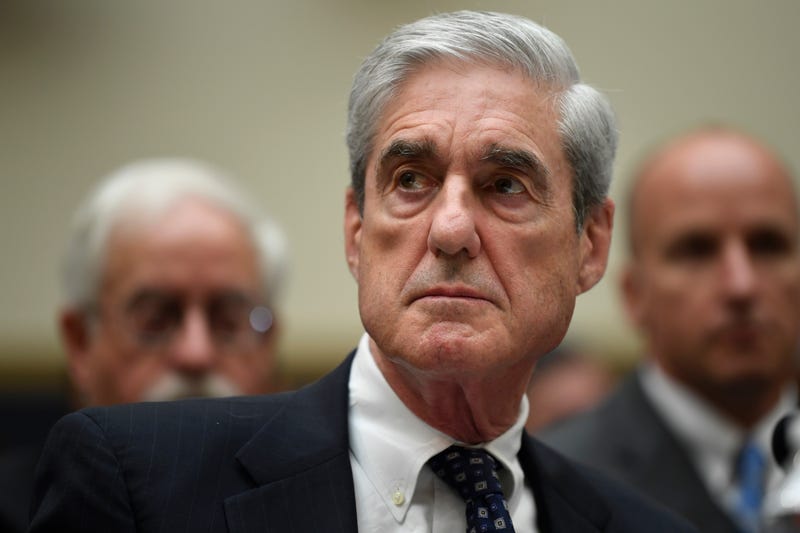 WASHINGTON (AP) — Former special counsel Robert Mueller pushed back Tuesday against criticism from one of the top prosecutors on the Russia investigation team that the team was not as aggressive as it should have been in probing connections between Donald Trump's 2016 campaign and Russia.

The rare public statement from Mueller, his first since his July 2019 congressional testimony, follows reports on a book by Andrew Weissmann, due out Tuesday, that suggests the team did not aggressively pursue line of inquiries out of concern that President Donald Trump could fire them and close down the operation. He did not specifically mention the book in his statement.

“It is not surprising that members of the Special Counsel’s Office did not always agree, but it is disappointing to hear criticism of our team based on incomplete information," Mueller said in the statement.

“The office’s mission was to follow the facts and to act with integrity. That is what we did, knowing that our work would be scrutinized from all sides,” he added in the statement. “When important decisions had to be made, I made them. I did so as I have always done, without any interest in currying favor or fear of the consequences. I stand by those decisions and by the conclusions of our investigation.”

The book by Weissmann, “Where Law Ends,” is the first insider account of the Mueller team's investigation published by a former prosecutor who was part of it.

Weissmann did not immediately respond to the statement on Twitter.