Salma Hayek may have presented the Academy Awards for Best Sound Editing and Best Sound Mixing this past Sunday at the Oscars, but she should have been there to receive an award instead for clumsiest movie star. 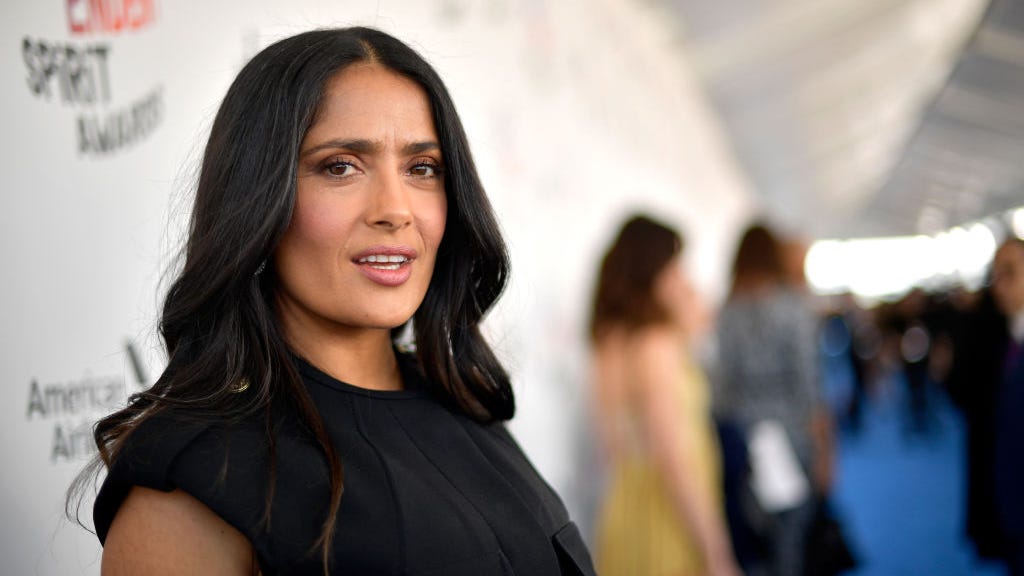 The Mexican actress shared on Instagram that while she was getting ready to go on stage to present the awards alongside Oscar Isaac, she ran into Eminem and “was so shocked to see him” that she spilled water all over him.

In an effort to remedy the situation, Hayek “impulsively hugged him” and told the rapper that she’s a huge fan of his. She walked away from the situation convinced that she had made a fool of herself, but Eminem took the whole thing in stride, joyfully telling Rolling Stone that one of the highlights of his night was that he “got to hug Salma Hayek.”

Though Eminem received an Academy Award for his song “Lose Yourself,” he didn’t attend the awards ceremony the year he won. He instead performed the song from “8 Mile” on Sunday night, surprising viewers and attendees. After the performance, Eminem shared a video on Twitter of one of his collaborators accepting the award in 2003, saying “sorry it took me 18 years to get here.” 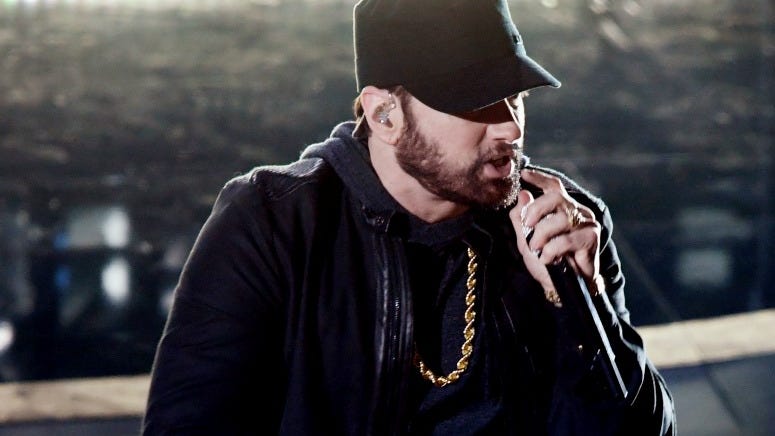 All the Best Reactions to Eminem's Surprise Oscars Performance

It was a long night for Hayek, who ended up leaving an after party because her manager had a small accident that landed her in the emergency room until sunrise.

This has been an eventful awards season for Hayek- her revealing dress at the Golden Globes Awards in January turned heads and became a trending topic on social media. “They could talk about worse things,” she mused after the fact in an interview with Spanish-language outlet El Gordo y La Flaca. 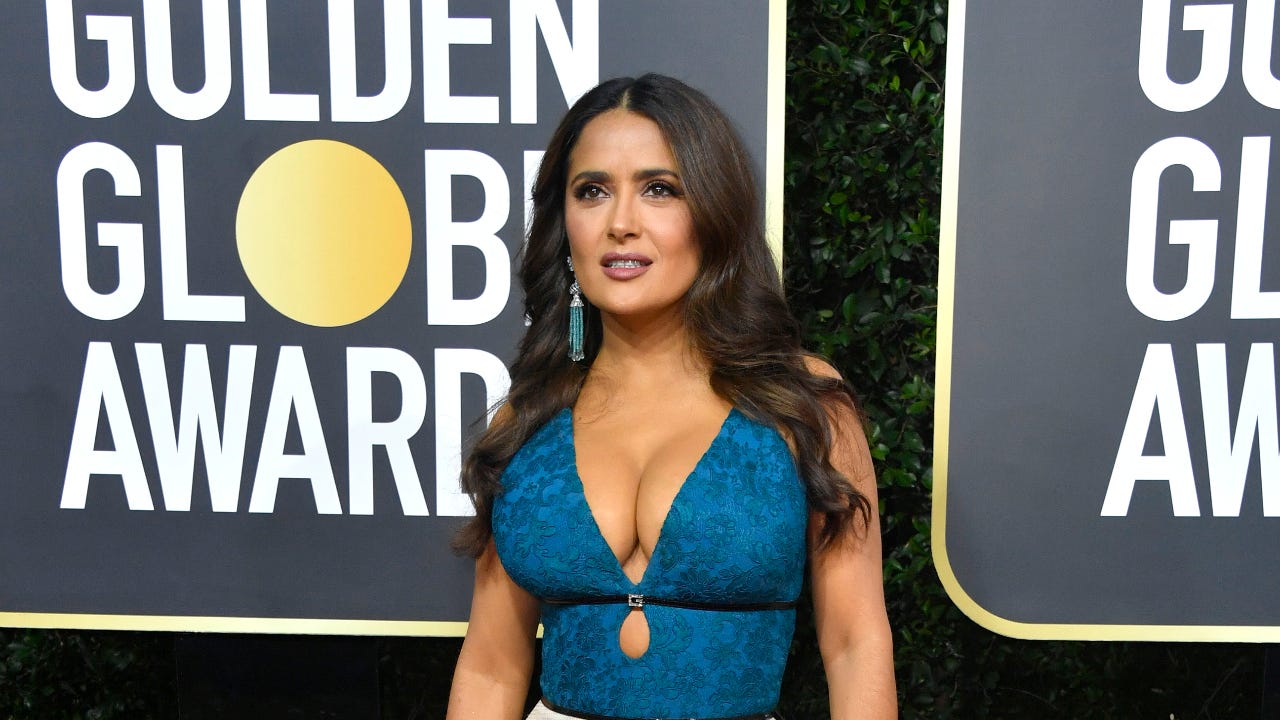