The Dungeness crab season has been delayed, again.

The state announced Tuesday the commercial crab fishing season encompassing Point Arena north of San Francisco down to the Mexican border is being pushed back a second time to December 16 "due to the presence of whales within fishing grounds." The state had already delayed the opening of the season from November 15 to December 1 for the same reason.

Bay Area traditions of Dungeness crab on Thanksgiving were dashed when that was announced. Now, the Christmas season could be in jeopardy. 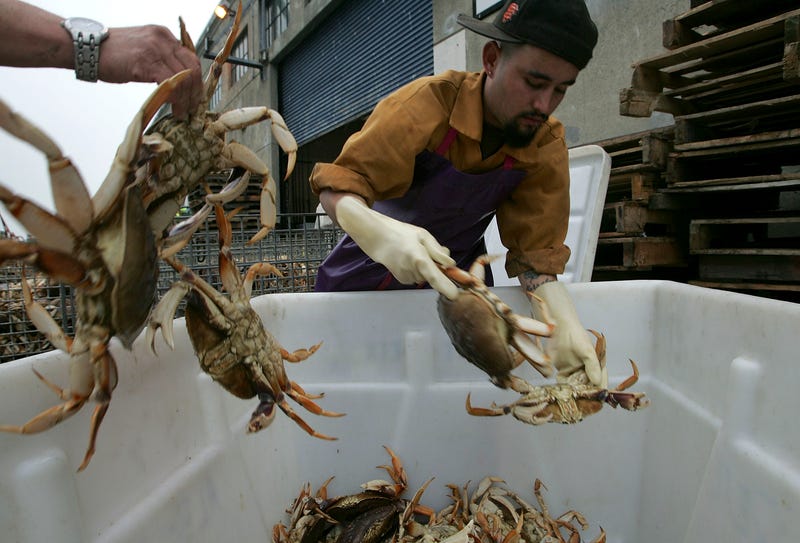 It’s the same story for Dungeness crab in California’s northern region, which runs from Mendocino County to Del Norte County. Fishermen there were recently delayed from December 1 to December 16, as crabs in that area failed meat quality testing or basically didn’t grow meaty enough to catch.

The state’s Department of Fish and Wildlife plans to reassess risk to whales early next month. 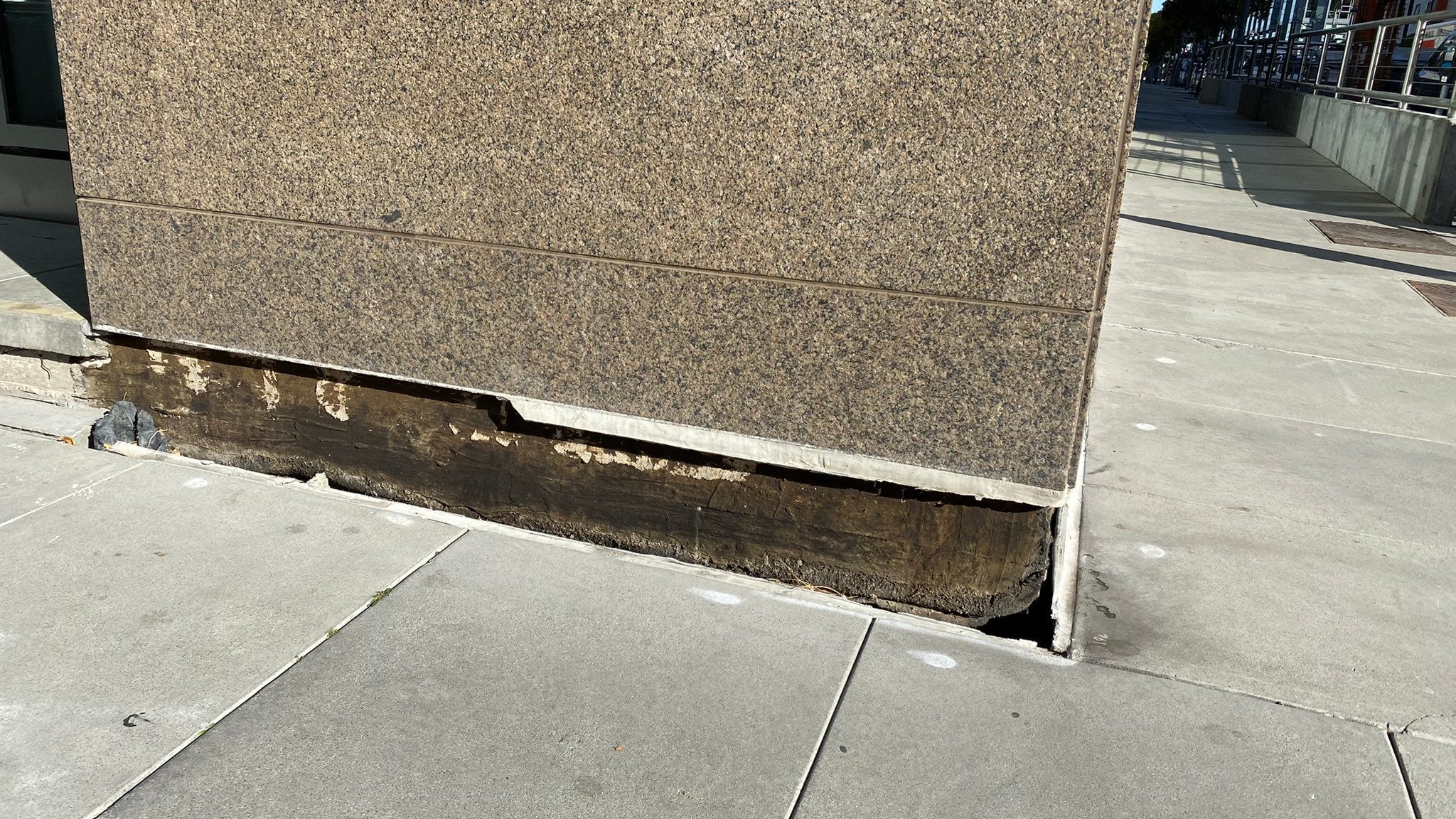