The Mono County Sheriff’s Office is investigating a double homicide after a snowplow driver came across two bodies dumped on the side of a highway northwest of Yosemite National Park.

The bodies of a man and a woman were found by a Caltrans worker off Highway 395 about 10 miles north of Bridgeport just before 6:30 a.m. Monday. According to weather data, the area had just gotten between six and 12 inches of snow.

That particular stretch of highway is reportedly rural and sparsely populated.

The sheriff’s office said the highway was immediately closed.

It was later determined the victims had been murdered, however, a cause of death was not released. On Thursday, officials identified the victims as a husband and wife, William Larsen, 35, and Yesenia Larsen, 30. They're both from Burbank.

"The crime appears to be specific and targeted, and there is no threat to the community of Bridgeport," according to a news release posted to Facebook.

The California Highway Patrol is assisting in the investigation. 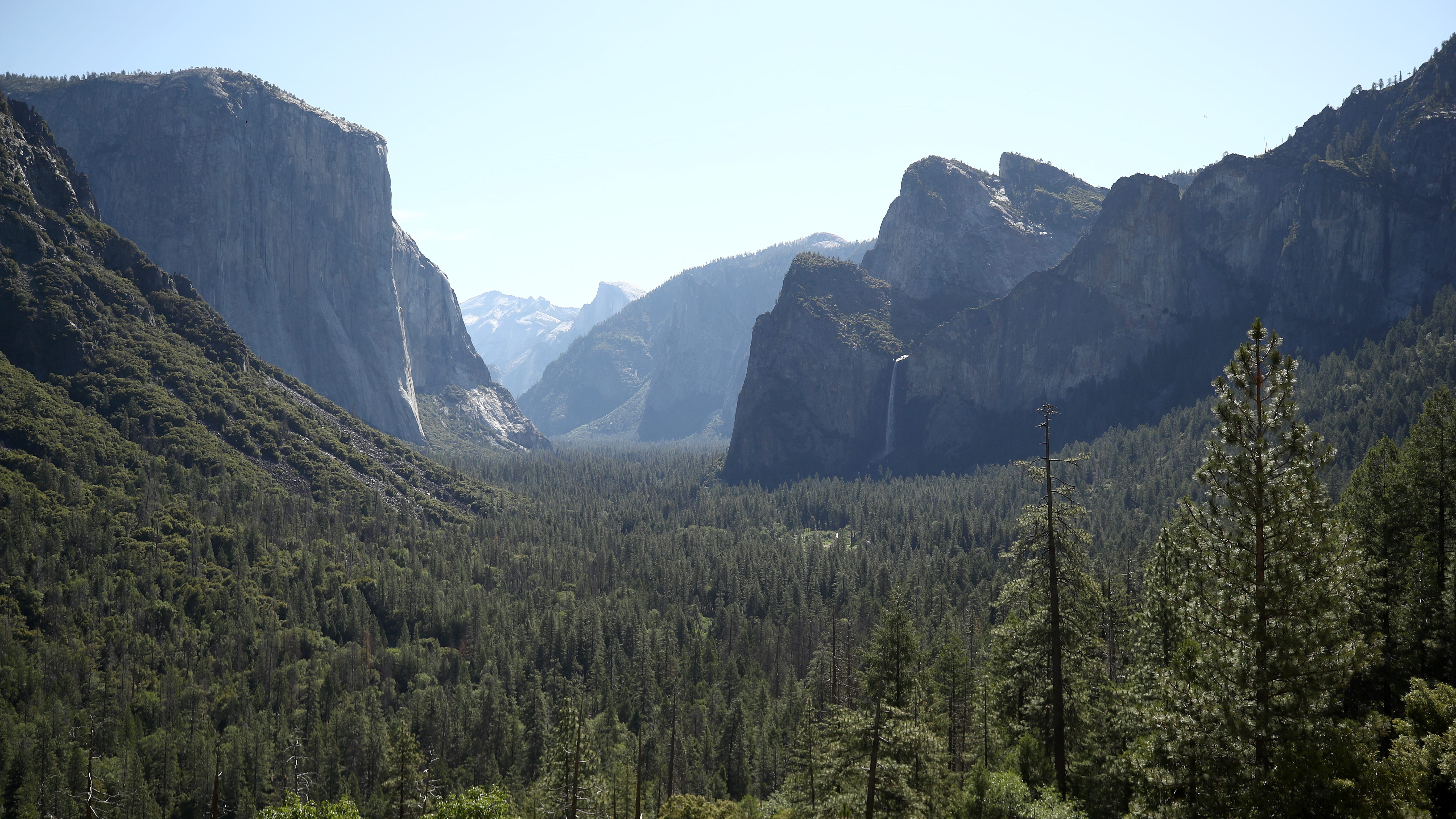