NEW YORK (1010 WINS) -- A 150-year-old Queens bar made famous by the film “Goodfellas” is among the latest businesses in the city to be hit by burglars.

The men reportedly got into the bar through a basement door after entering through a sidewalk grate. 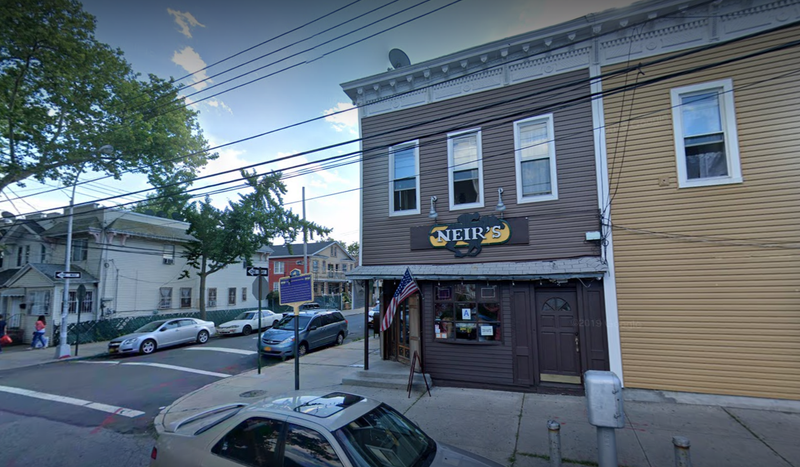 Surveillance video obtained by the Post shows the duo searching through the business, which opened for outdoor dining just a few months ago after being shut down because of the pandemic.

“I am just tired to be honest with you,” owner Loycent Gordon told the Post. “It’s another straw on top of everything. The weight is getting too heavy to carry.”

No arrests have been reported as police continue their search for the suspects.

Burglaries in the city rose 22% in August of this year compared to the same month last year, according to NYPD data.