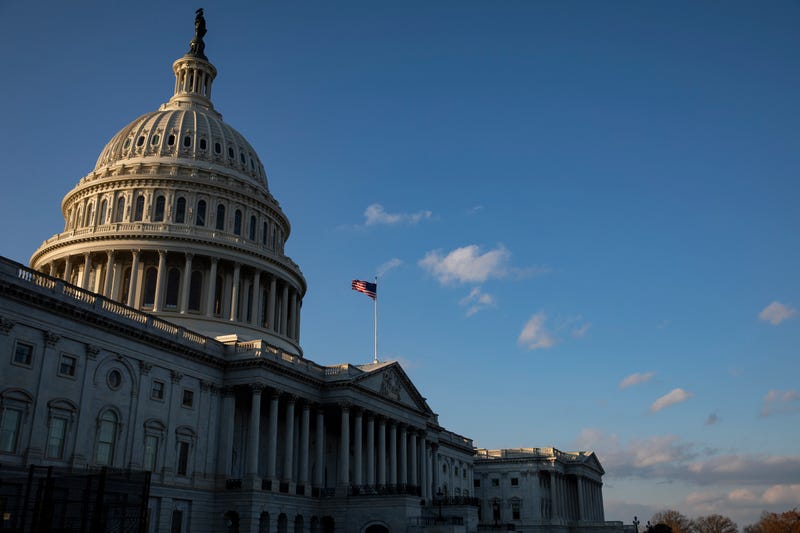 The full House is expected to vote on articles of impeachment against President Donald Trump Wednesday.

The vote comes after the House Judiciary Committee approved the articles of impeachment last week: abuse of power and obstruction of Congress. This vote is expected to happen late in the afternoon, likely between 4:00 p.m. and 6:00 p.m. EST.

Schiff said "it's clear what we need to do is protect the integrity of the next election as well as protect our national security and that is to impeach this president."

The first vote will be a procedural vote by the full chamber to formally impeach Trump. Additionally, the House is likely to affirm the rules that the committee debated on Tuesday. All of this will be followed by parliamentary positioning by the GOP to cement opposition and stall the process.

Trump is the fourth president in American history to face impeachment by the House.

The House Judiciary Committee also released a full report Monday, which formally laid the groundwork for the vote, saying Trump “betrayed the nation by abusing his high office to enlist a foreign power in corrupting democratic elections," according to an AP story.

Democrats allege that President Trump allegedly abused presidential powers during his interactions with Ukraine -- by using aid to ask President Volodymyr Zelenskiy to investigate not only former Vice President Joe Biden and his son, Hunter, but also investigate meddling in the 2016 election.