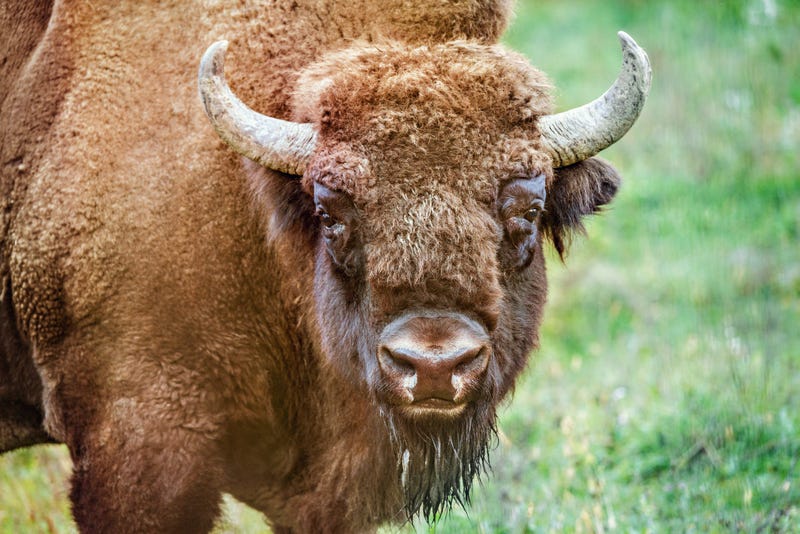 A Yellowstone National Park guest who was chased by a charging bison last week is alive to tell her story thanks to heeding the advice a bystander who told her to "play dead."

The footage was posted on Youtube and has racked up hundreds of thousands of views.

The bison can be seen running after the woman, who in true horror film fashion, trips, and falls. The bison stops to take a few seconds to apparently sniff the woman, and then slowly walks away.

In June, 72-year-old California woman was gored and injured multiple times by a wild bison at Yellowstone National Park after repeatedly approaching the animal to take its photograph, park administrators said.