Kate Hudson has gone from “Almost Famous” to “almost brunette.”

The star flaunted her brown roots in a new selfie, showing that even some celebs haven’t had a chance to make it to the hairdresser during the pandemic.

The actress, 41, posted the picture on her Instagram story, reports Women’s Health.

“Looks like I’m almost a brunette…” Hudson wrote, showing off her roots in a tie-dye two-piece. 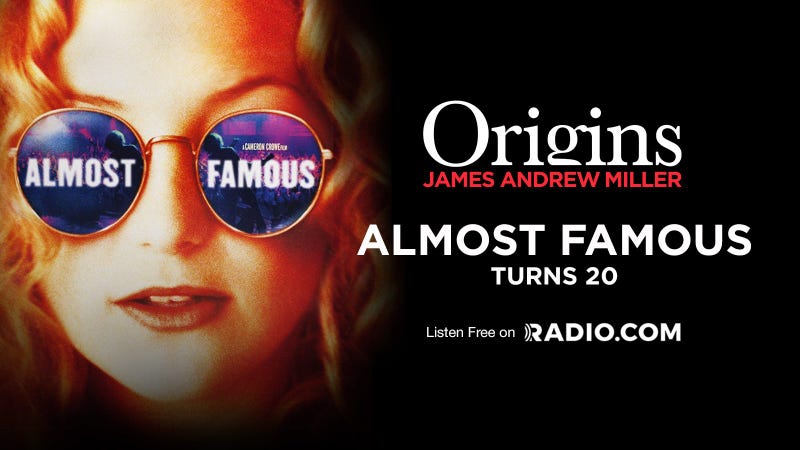 The actress posted a follow-up photo flaunting her parted hair up close with a poll for followers to vote on her future ’do: “Au Naturale” or “”Blond ‘Er Up”?

While she hasn’t made that hair appointment just yet, Hudson’s avoided putting on the quarantine 15, as evidenced by her toned tummy poking through in the mirror-reflection pic. 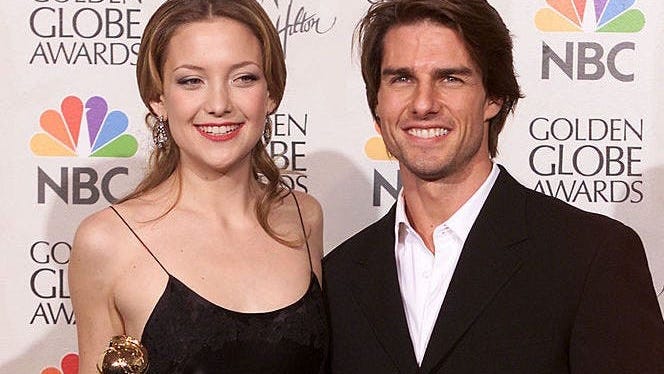 Hudson’s been sticking to the workouts. In January, she opened up about her fitness journey, saying she “wasn’t impressed” by her holiday weight gain of “mostly water weight.”

“But that’s okay, because I know how to do this,” the mother of three and Weight Watchers ambassador said.