A California woman visiting Hawaii was reportedly attacked by a shark on Thanksgiving day, according to the state's Department of Land and Natural Resources.

In a statement, the DLNR said the woman was swimming 100 yards off-shore of the Mahina Surf Condominiums in Lahaina in West Maui.

“A companion near-by saw a fin in the water and reported the woman was bitten by a shark,” the agency said.

The 35-year-old Californian was hospitalized Thursday afternoon with "severe trauma from what was believed to be a shark bite," the Maui County Fire Department told CNN.

Shark warning signs were put up along Honokowai Beach Park after the attack.

The identity of the woman has not been released.

So far this year, there have been three shark attacks in Hawaii, state data shows. If confirmed, this incident would be the fourth. 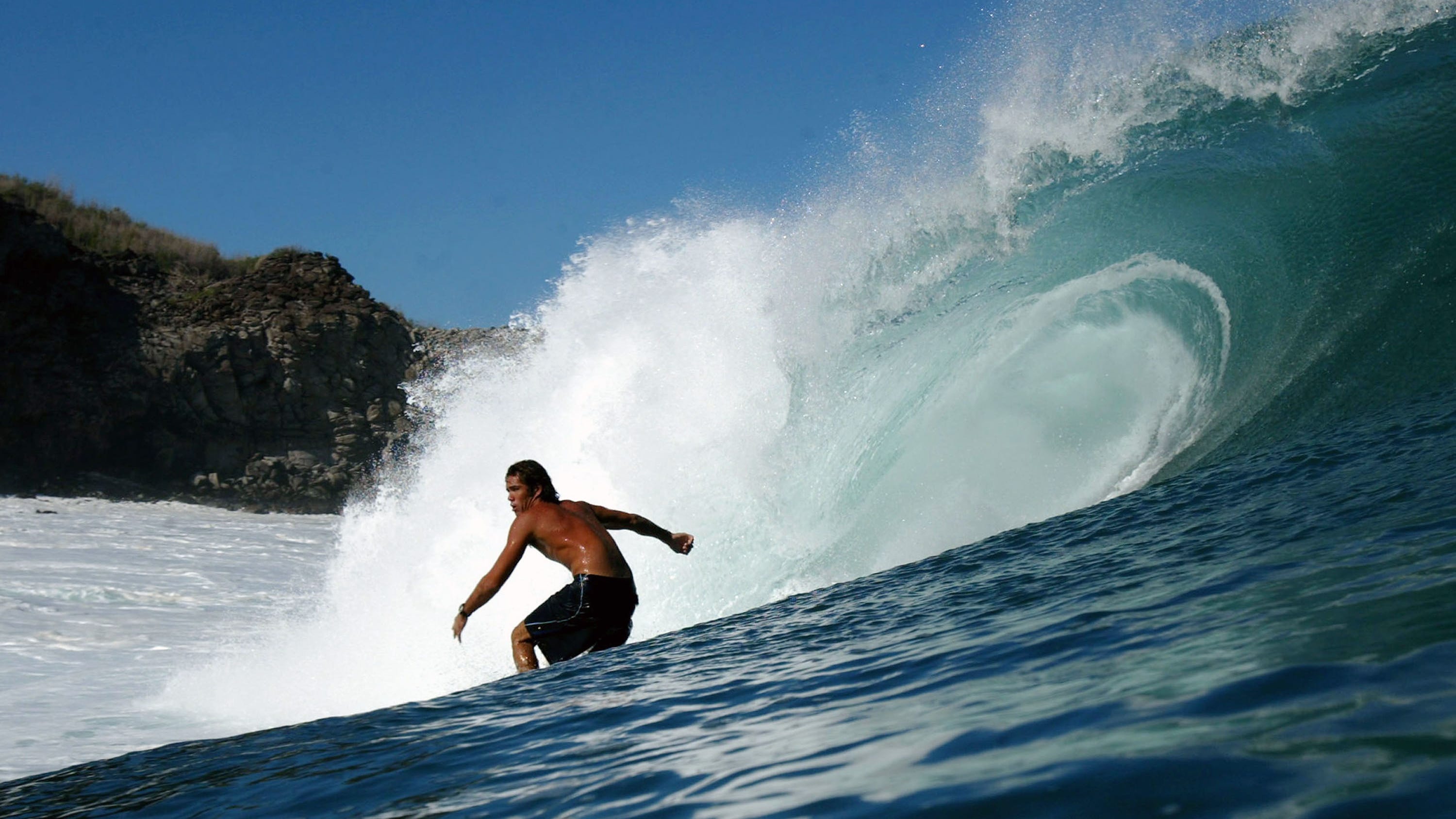