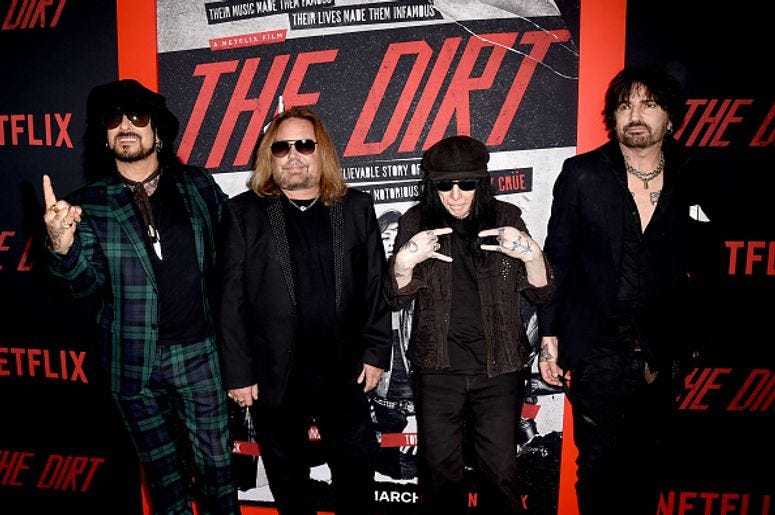 It has been 40 years since Mötley Crüe first got together to form a band. Now, to celebrate the momentous anniversary, the band has released a special video, along with individual statements from the members. The birthday style video is covered in flames and has many fans ready for the band’s eventual reunion tour.

It was January 17, 1981 when Nikki Sixx first jammed with Tommy Lee. Later on Vince Neil and Mick Mars were recruited and the rest is history. “It’s always been about great songs and over-the-top live shows for us. The fans were always right by our side. I don't know where all of the years went. It went by in a flash. What I can’t forget, are the 4 decades of fans who have counted themselves as CRÜEHEADS from day one, supporting us through thick and thin. To them we are in debt and thank you from the bottom of our hearts,” the band said in a statement.

Tommy Lee, Nikki Sixx and Vince Neil each sent out their own message marking the occasion on social media. While plans for an upcoming reunion tour were put on hold, fans are now hoping more than ever to see the band back in action. 40 years later, and they are still rocking.