Just as a mysterious monolith in a remote part of Utah captured the imagination of social media users worldwide, a new monolith has garnered similar attention in central California.

This one’s in San Luis Obispo County - or was - at the top of the Pine Mountain loop in Atascadero’s Stadium Park. As reported by the San Luis Obispo Tribune, the "sudden appearance of a metallic monolith on a California hillside" caught many by surprise.

Like the Utah monolith, no one is sure where this one came from either.

Atascadero Land Preservation Society President Mike Orvis said "his organization does not have any information on the monolith, including when it appeared or who is responsible for erecting it."

Now, just as quickly as it went up, it looks to be gone.

As reported by the San Francisco Chronicle, the monolith disappeared just a day after its mysterious appearance, seemingly toppled by "a group of young men who said the sculpture mocked God." They reportedly posted a video of themselves chanting "Christ is king!" and mentioning "illegal aliens from Mexico or outer space" while knocking it down.

"I was looking forward to hiking up there and seeing it," Atascadero Chamber of Commerce Vice President Vicki Lee told the paper. "Now it’s gone. It’s not fair."

In Utah, mystery continues to surround the fate of the monolith there. According to the Bureau of Land Management, was "removed by an unknown party" shortly after its discovery. 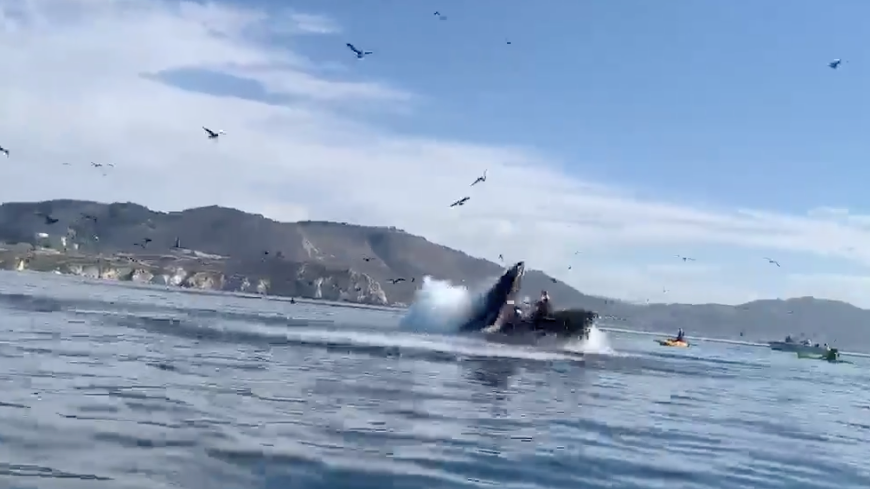