The cookie brand has joined forces with PFLAG (Parent, Families and Friends of Lesbians and Gays) to create the colored creme treats, which will not be sold in stores, reported CNN.

In order to get your hands on the limited-edition items, Oreo is giving away 10,000 free packs of the rainbow cookies to people who express their allyship for the LGBTQ+ community.

To get one of the free packs, fans can enter by "sharing a photo of what allyship means to them." You also need to tag @Oreo and include the hashtags #ProudParent and #Giveaway.

Winning entrants will get a message from Oreo with details on how to claim their rainbow cookies.

“For over 100 years, Oreo has been bringing families together,” the company said in a statement.

“That's why we launched a partnership with PFLAG, the country's oldest LGBTQ+ ally organization, to create #ProudParent, a year-long initiative designed to shine a spotlight on the powerful impact love & acceptance can have on LGBTQ+ youth.” 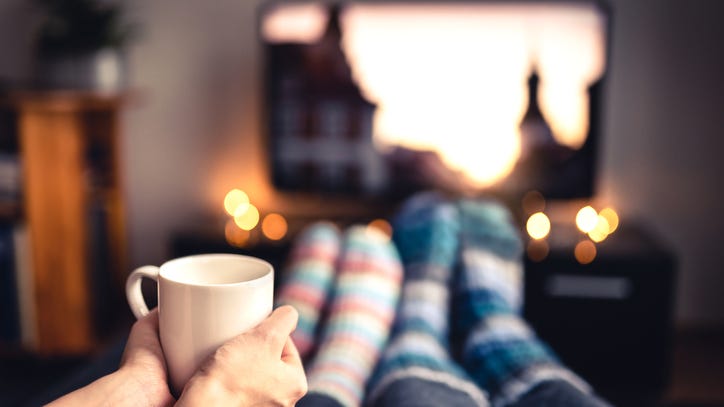 In addition, Oreo and PFLAG also debuted a new short film called “Proud Parent,” which "tells the story of love, family ties, and celebrating authenticity, while championing the notion that a loving world starts with a loving home."

The promotion arrives just in time for Spirit Day on October 15th.

Each year on Spirit Day, millions wear purple to support LGBTQ+ youth and to take a stand against bullying.