The worldwide COVID-19 pandemic has ravaged the world for months, but the creation of a mass-produced coronavirus vaccine is in sight, with some experts conveying hopeful optimism that it could be available as soon as this winter. 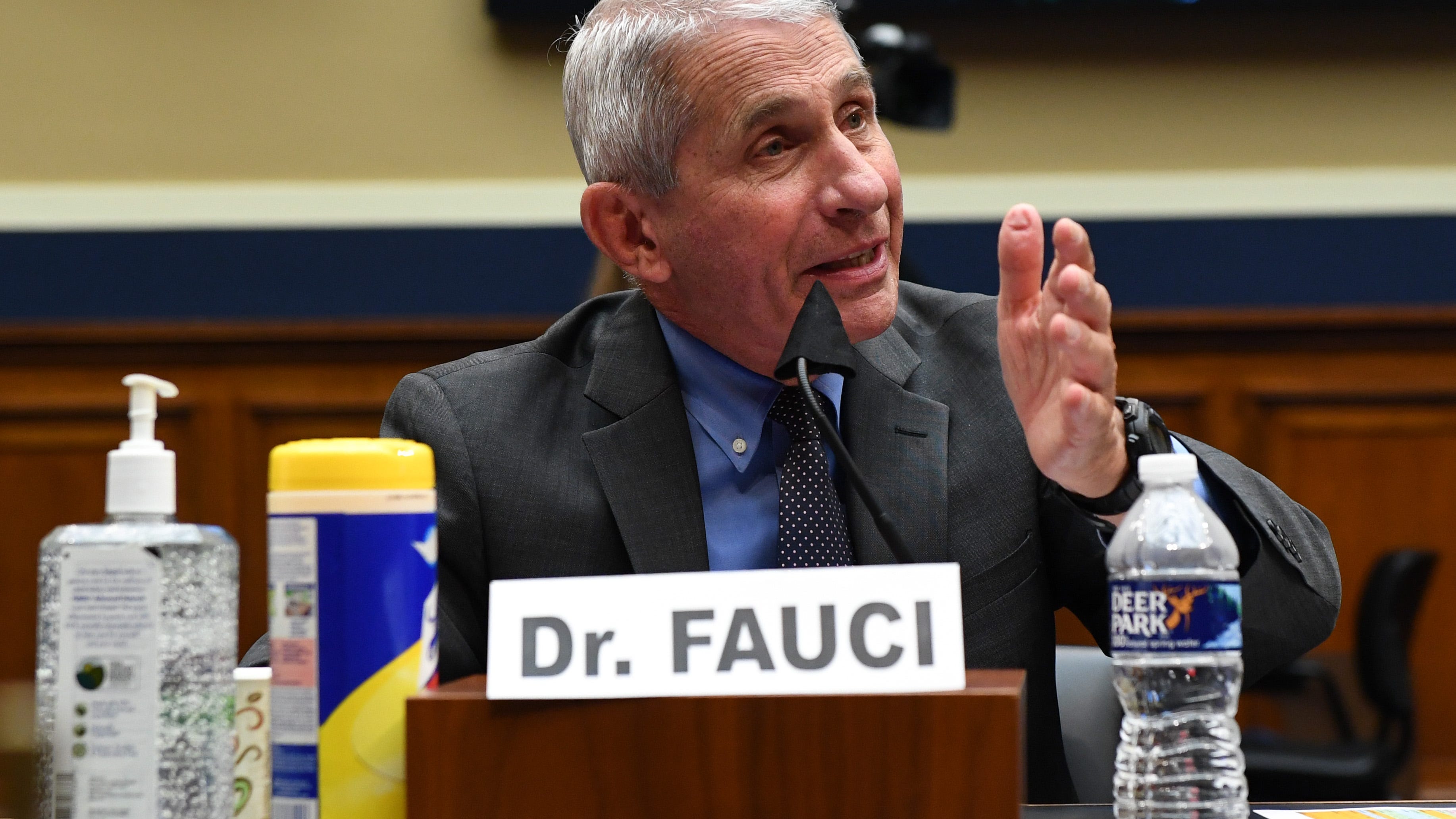 Dr. Fauci Remains Hopeful for Coronavirus Vaccine, But Says Country Has Work Ahead

But even if scientists are able to successfully create an effective vaccine against COVID-19, the logistics of an inoculation campaign of the scale needed to end the coronavirus pandemic are daunting, and public health and government officials around the world will need to decide who should get the vaccine first.

Traditionally, those most at-risk for contracting the illness, whether because of their professions or their likelihood of development of a severe reaction to the virus, would go first, reports The Washington Post.

In the United States, an estimated 12 million critical health and national security workers would most likely receive the first doses. Presentations at a June meeting of the Advisory Committee on Immunization Practices determined that the “highest-risk medical, national security and other essential workers” would be getting that first round of vaccines. 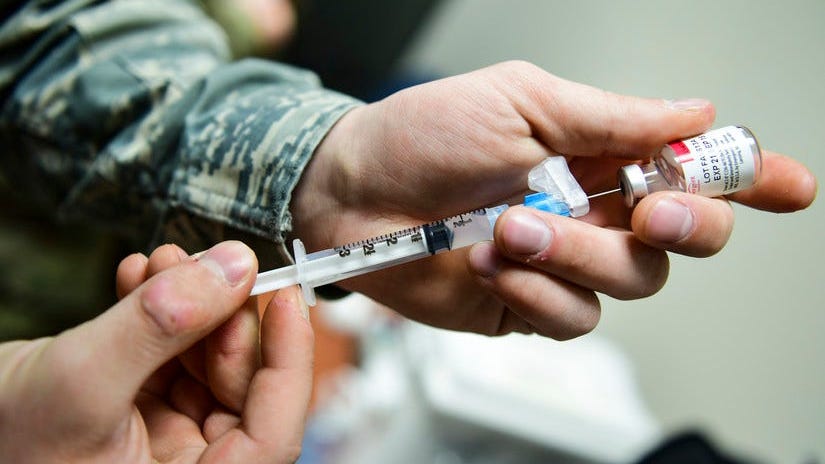 After that, an estimated 110 million people who are high-risk, like the elderly or people with certain comorbidities, or those deemed essential workers, would most likely go next, followed by the remaining U.S. population.

Dr. Francis Collins, director of the NIH, says “there will be many people who feel that they should have been at the top of the list, and not everybody can be.”

Dr. Peter Szilagyi, a pediatrician at the University of California, Los Angeles, said “I wouldn’t consider myself a critical health care worker,” reports PBS News Hour, highlighting an additional layer of complication: do all health-care professionals fall under the same category, or will people who work directly with COVID-19 patients get priority over those who don’t? What about cafeteria workers, administrative professionals, or janitorial staff at medical centers that are treating coronavirus patients?

These are the types of questions that a federal advisory panel that provides vaccine recommendations to the Unites States government is trying to answer.

An independent advisory committee made up of experts has been tasked by the NIH and the CDC to create a framework to help determine the final vaccination priorities within the United States, with an initial draft due by the end of August and a final version ready before October. 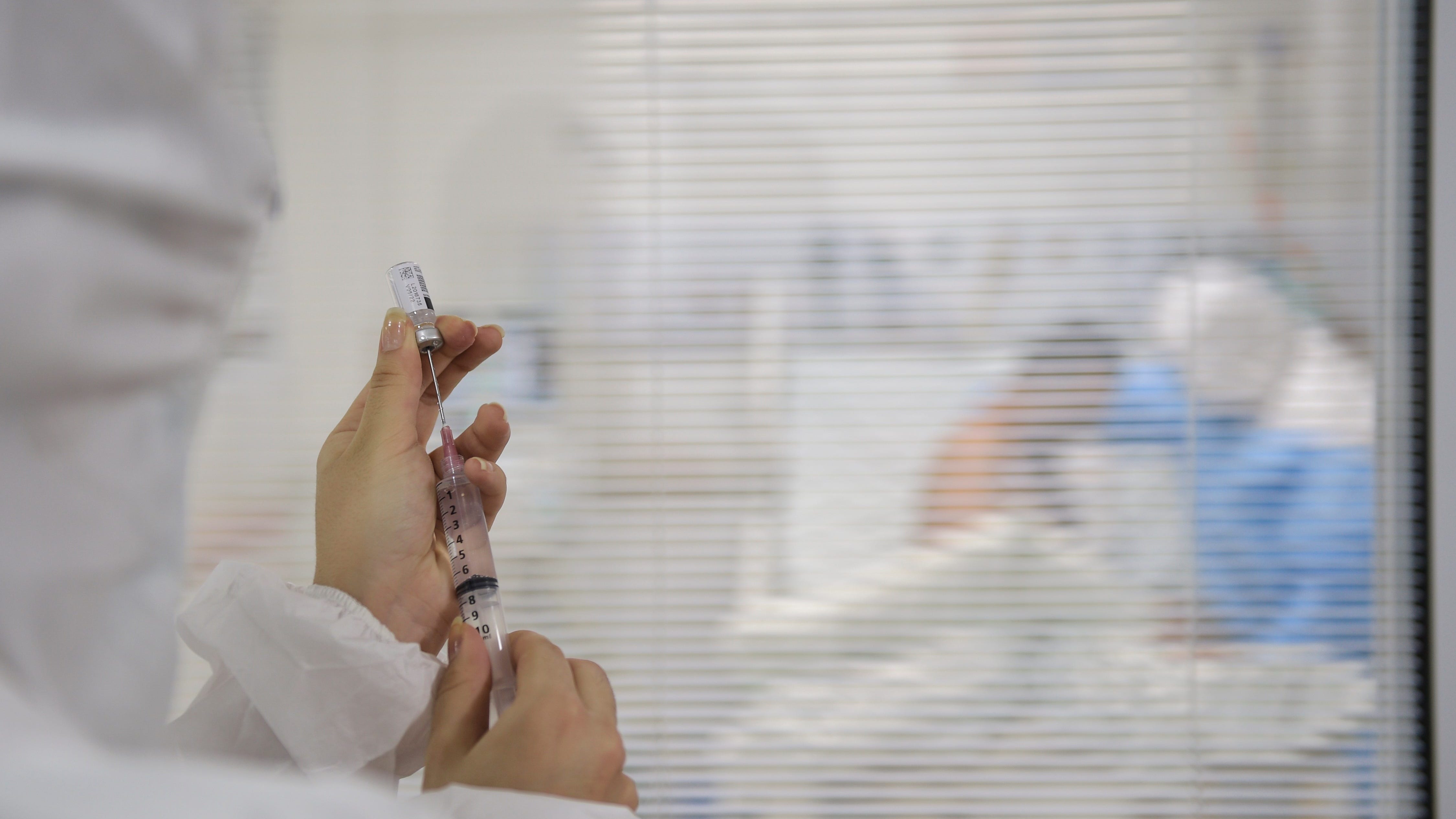 What Is It Like To Get A COVID-19 Vaccine?

Collins has suggested that other factors, like geography, could come into play as well, with priority potentially being given to people in places that are in the middle of a large outbreak. He also pointed out that volunteers in vaccine testing who received placebo shots should get priority. “We owe them,” he said.

Among people under the age of 65, the death toll for COVID-19 is twice as high for people of color compared to white Americans. Jose Romero, chair of the CDC immunization committee and a pediatric infectious-disease specialist at Arkansas Children’s Research Institute, said that “if we fail to address this issue of racial and ethnic groups as a high risk in prioritization, whatever comes out of our group will be looked at very suspiciously and with a lot of reservation.”

The disproportionate effect of the pandemic among the working poor should also be addressed, said Sharon Frey, an infectious-disease specialist at Saint Louis University School of Medicine. “They have to bring money home to feed their families,” said Frey, pointing out that many are unable to take time off from work.

“We have a socially, politically and racially fragmented society that is under the stress of a disease that causes illness and death,” said Monica Schoch-Spana, a medical anthropologist at the Johns Hopkins Center for Health Security. “If there was ever a time when public perception of fairness and justness was important, that would be now." 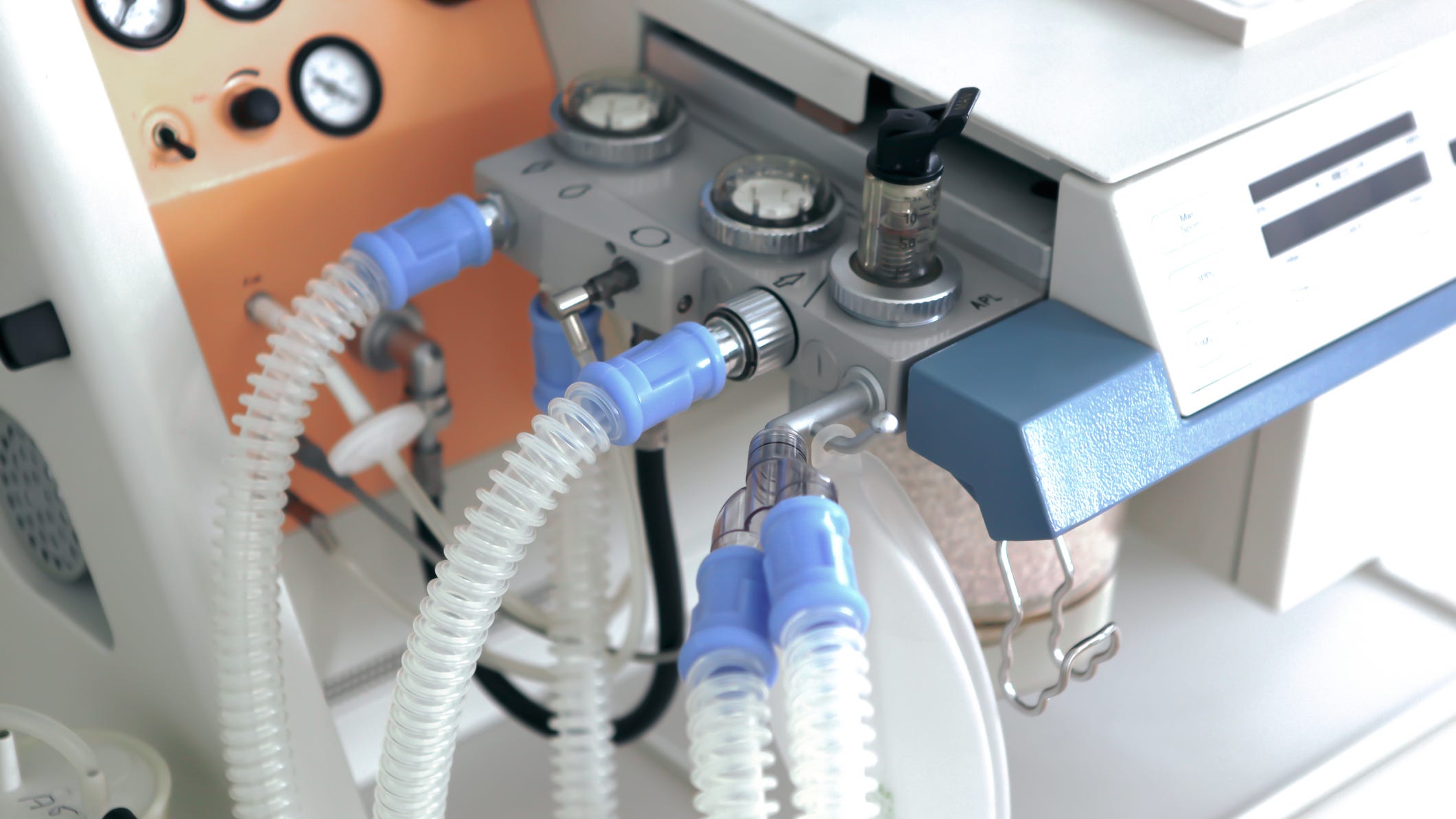