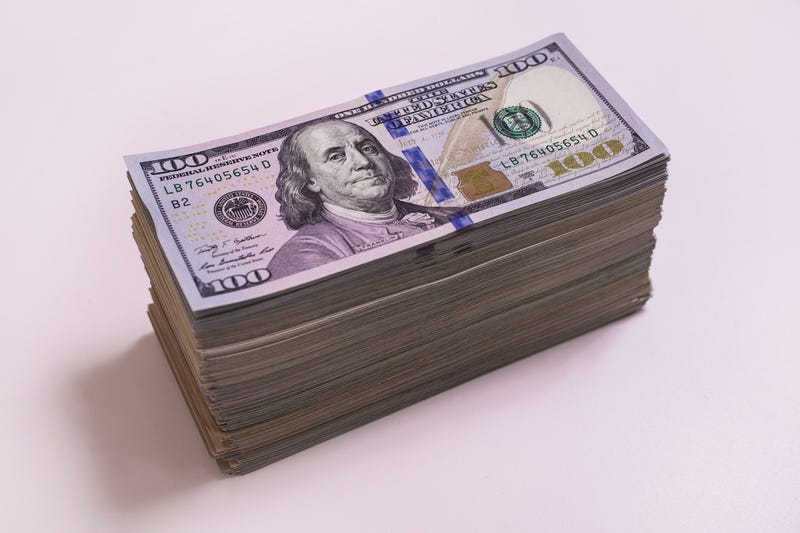 HOUSTON (1080 KRLD) - Someone in the Houston area has millions of reasons to celebrate. The unidentified person bought the $12.5 million dollar jackpot winning ticket for the Lotto Texas drawing at the Everyday Shell station.

It's located at 3301 Pinemont Drive in Houston. The winning ticket matched all six of the numbers drawn: 8-11-22-24-30-49. The person chose the cash value so they will receive more than $8.5 million dollars.

The prize has yet to be claimed and the winner has 180 days from Jan. 12th to claim it. The jackpot for the next Lotto Texas drawing on Wednesday will reset to $5 million.

Lotto Texas is played by picking six numbers from one to 54 and offers multi-million dollar jackpots. Drawings are every Wednesday and Saturday at 10:12 p.m. CT. For $1 more per play, a player can select the Extra! add-on feature and win up to $10,000 more on non-jackpot prizes.

Since the first veterans’ themed scratch ticket game was launched in 2009, the Texas Lottery has contributed more than $103 million for programs supporting Texas veterans.