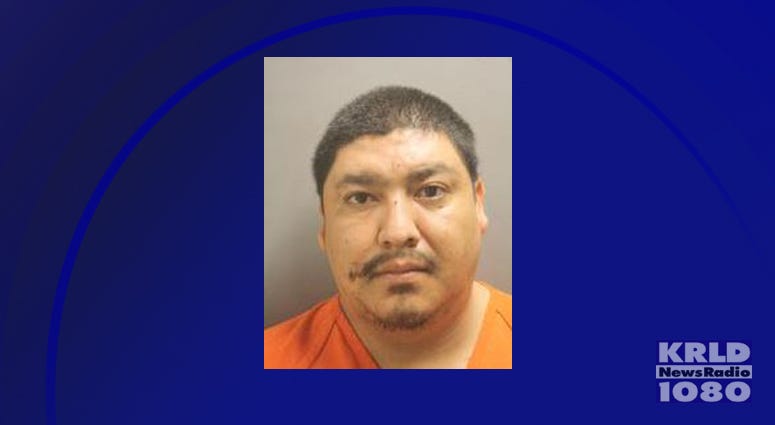 HOUSTON (KRLD) - An accused drunk driver in the Houston area is being charged with murder in the death of his 11-year-old daughter.

Investigators say Ledezma ignored a traffic light and smashed into Ubaldo's SUV. Ledezma's 11-year-old daughter, Vanessa, was in the passenger's seat of her father's SUV and was care-flighted to Memorial Hermann Hospital, where she died.

Jorge Ledezma was taken to Memorial Hermann Hospital, where he showed signs of impairment and was arrested and charged with murder. Two other family members of Ledezma who were in the vehicle were not injured in the crash.

This case is currently under investigation by the Harris County Sheriff’s Office Vehicular Crimes Division.