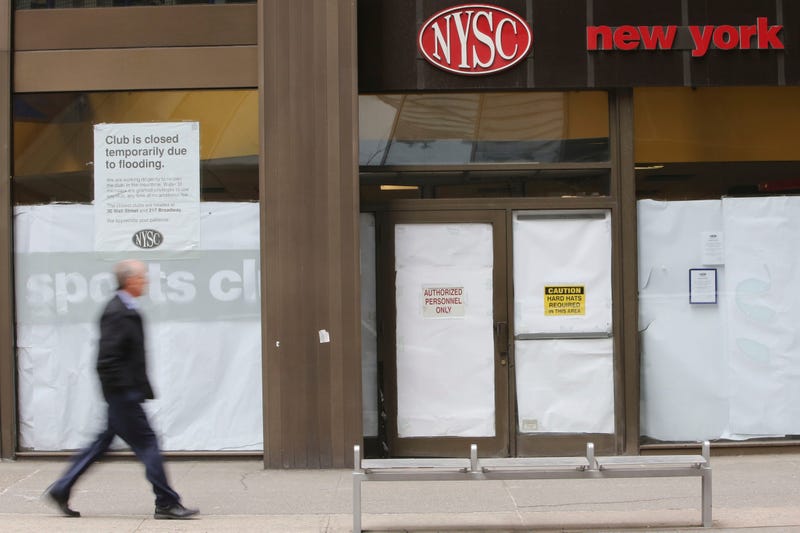 Gold’s Gym sought bankruptcy protection in May and 24 Hour Fitness Worldwide filed for bankruptcy in June. Many companies, including Planet Fitness, furloughed workers in order to conserve cash.

The company lost $136 million during the first quarter this year, only a fraction of which included state- and city-mandated shutdowns of retail shops, gyms, salons, restaurants and bars. By the end of the three-month reporting period, 95% of Town Sports' clubs had been closed.

Gyms have been allowed to reopen at a fraction of their capacity in some regions like the Northeast. Those who do go to gyms in New York City are required to wear a mask at all times and gyms can only operate at one-third capacity. Group fitness classes are still not permitted.

Yet with more than 33,000 COVID-19 related deaths in New York, most of them in New York City, thousands of one-time gym goers have taken their routines outdoors, or to their own homes.

Home fitness company Peloton reported a 172% surge in revenue during its most recent quarter and it doubled its subscribers. Bike shops in New York, as well as most outdoor fitness gear sellers, have been largely cleared out.