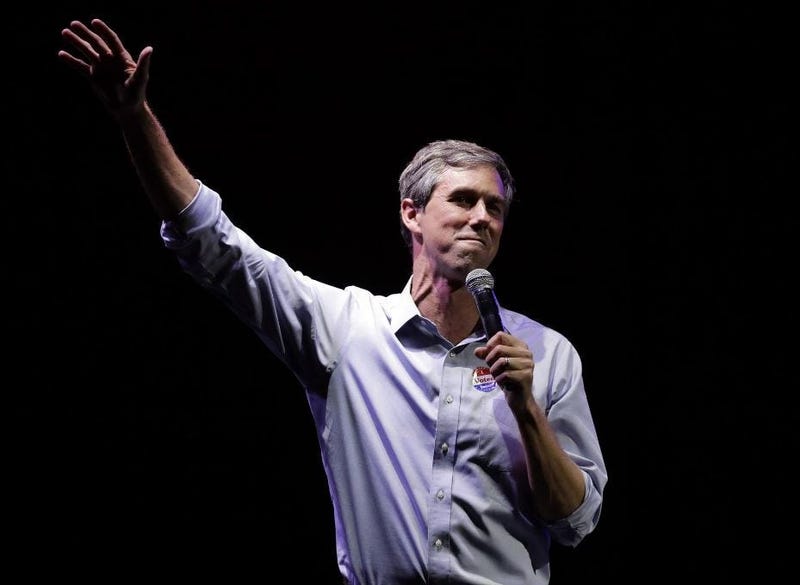 AUSTIN (AP) - Beto O'Rourke will lead a march though his hometown of El Paso, Texas, to protest a border wall at the same time President Donald Trump will be holding a rally there to promote it.

O'Rourke is teaming with dozens of civic and human rights organizations for a Monday evening event he says will counter the spreading of "lies and a false narrative about the U.S.-Mexico border."

Trump said in his State of the Union address that El Paso's border walls helped it become one of the nation's safest cities. O'Rourke and local leaders say Trump's facts are wrong and walls are irrelevant.

The ex-congressman is still deciding on a presidential run. But treating the political world to 2020's first dueling rallies may indicate O'Rourke is ready to join the race.