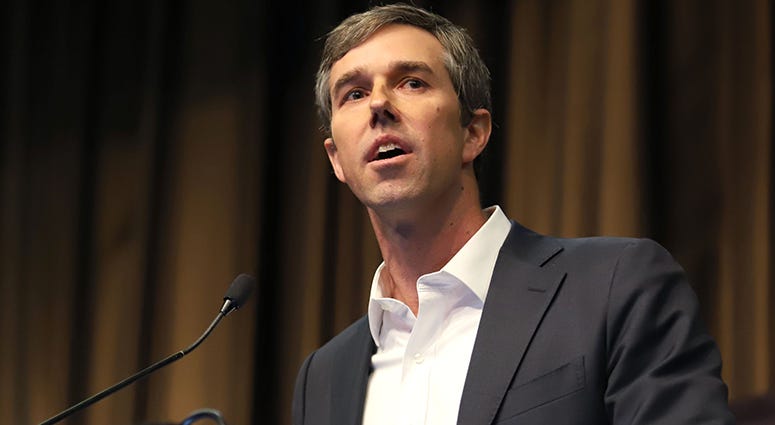 DALLAS (1080 KRLD) - Former Congressman and current Democratic presidential hopeful Beto O'Rourke has laid out a plan he says would help the country "realize the full potential of our democracy."

O'Rourke's campaign says the "Voting Rights and Democracy Reform Plan" could increase registration by 50 million voters and turn 35 million additional voters to the polls by 2024.

Instead, O'Rourke says people without identification could vote if they sign a sworn statement. He says voter ID laws have a "disproportionate impact" on racial minorities.

The third part of O'Rourke's plan is "rebuilding confidence in our democracy." His campaign says the plan would set up independent redistricting commissions to "tackle gerrymandering." The plan would also limit contributions to political action committees that focus on specific issues and stop political action committees from donating to campaigns.

Polls released this week by CNN and Morning Consult both show O'Rourke sixth among Democrats running for the presidential nomination. He plans to highlight the plan during a campaign stop in Atlanta Wednesday evening.