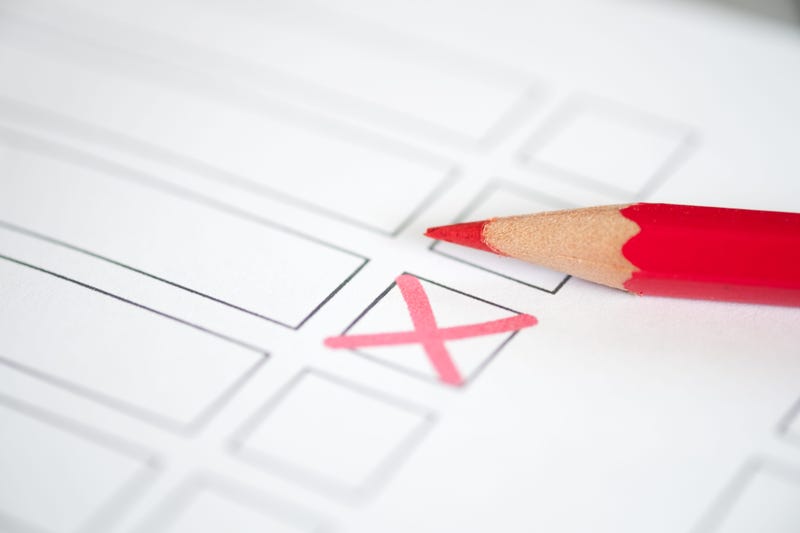 FORT WORTH (KRLD) - Fort Worth Mayor Betsy Price came out on top Saturday night as she was elected to a fifth term in office.

Price faced tough competition from Deborah Peoples, who snagged 42 percent of votes in the election. The current tally has Peoples at around 16,000 tallies-- that's approximately 5,000 less than Price, who had 56 percent of the vote when the race was called.

This win makes Price the longest serving mayor in Fort Worth, a city without term limits.

"Our priorities will stay the same that we've had success with," Price said to NBC 5. "That's working on education, transportation, infrastructure and bringing jobs, recruiting jobs for this city."