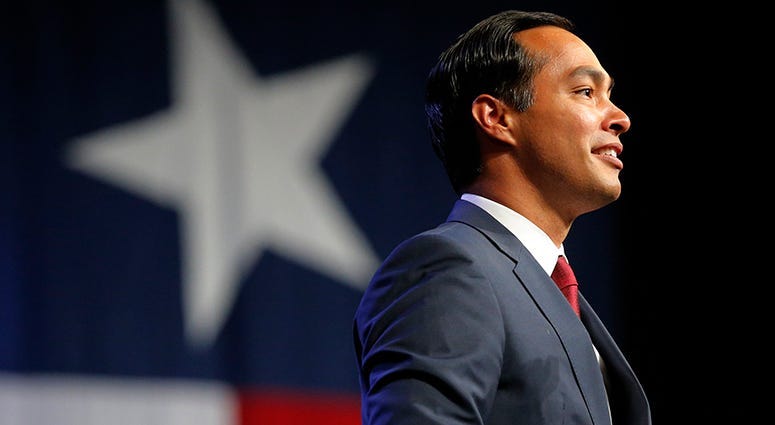 DALLAS (1080 KRLD) - A Texan running for the presidency has gotten off to a very slow start.

Former San Antonio Mayor Julian Castro raised $1.1 million in the first quarter of his 2020 run for the Democratic nomination.

SMU political scientist Cal Jillson says that's not enough to get him ready for Iowa.  He does think Castro will cross the 65,000 donor threshold, which will get him on the debate stage.  "You don't want to limp in, you want to come in with a little bit of momentum.  His fundraising has to pick up and he's going to have to find a way to have his moment in the way that so many other candidates have, if you think of Kamala Harris and Beto O'Rourke and Mayor Pete Buttigieg.  Castro has not had that moment where everybody is focused on him."

For now, he says Castro is in the second tier of candidates in the point and is in trouble, but there's always a chance he could shine in the debates.  "You can't run too far back at this point.  Otherwise people forget about you, your fundraising lags and you are an also-ran."

Bernie Sanders has raised the most money so far with $18.2 million.

The first debates are June 26th and 27th.