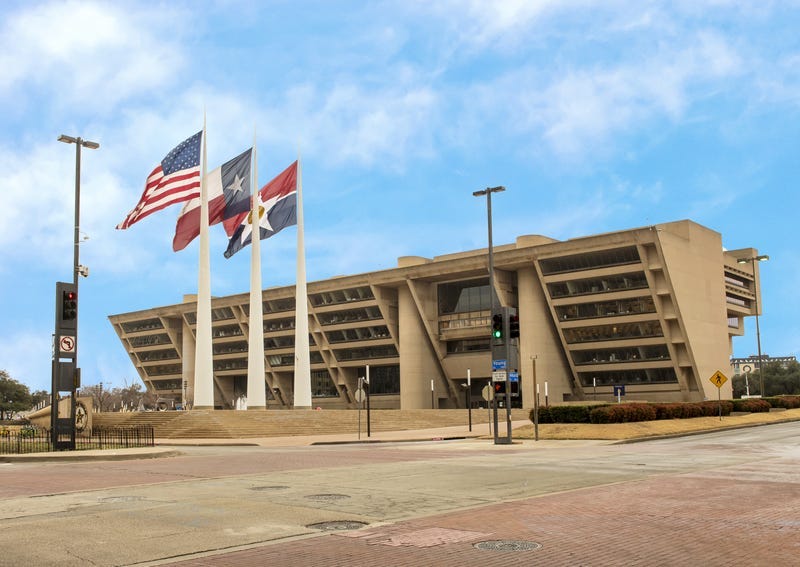 DALLAS (1080 KRLD) - Once again, the Dallas city council took up the issue of juvenile curfews in the city, but some council members say the city should wait to make a decision.

The citywide juvenile curfew expired last week after 28 years on the books. Now the city council is set to decide if they should re-impose it with some changes.

But before they do that, they want public input. So the Dallas City council voted to allow for public comments on the issue starting next month. But councilman Omar Naravaez says the council is rushing the issue and wants more time.

Councilman Ricky Callahan says the council needs to get something done.

"We're not ready today, but I think we'll get ready" said Callahan. "I'm waiting for the city manager's recommendation, and we'll get there, but we've had plenty of time, it should have never expired."

Opponents of the ordinance say the curfew unnecessarily criminalizes juveniles.