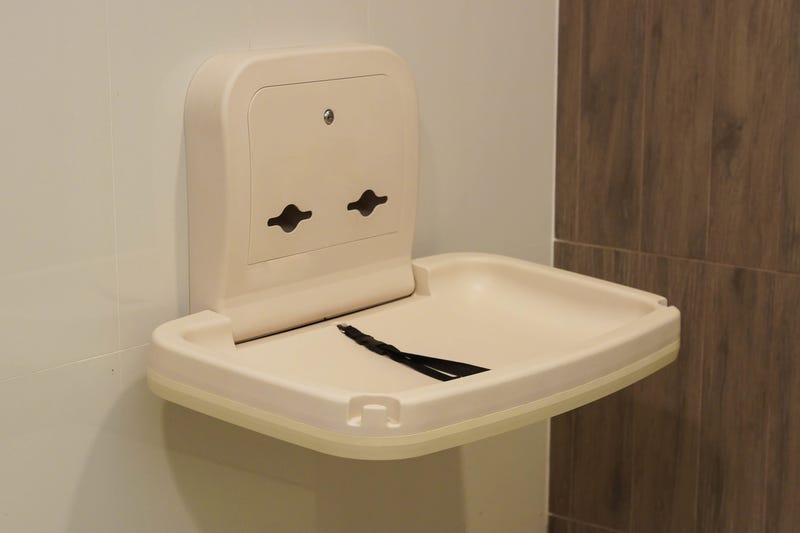 DALLAS (1080 KRLD) - A proposal to require diaper changing tables in many public restrooms is making its way through Dallas City Hall.

"Where this would be required under the proposed amendment would be for new construction and major renovations of the following facilities: city-owned buildings, restaurants, retail stores and theaters," said Kris Sweckard, Director of Sustainable Development and Construction for the City of Dallas. The proposal would apply to men's and women's restrooms.

Some members of the City Council voiced concerns about the added expense for small-business owners.

"We want home grown restaurants and pop-ups, and if our regulations get so onerous that we're not able to allow that...that's concerning," said Council Member Jennifer Staubach gates.

But other Council Members said the expense would not be large enough to harm business owners. "These things retail for less than $100 wholesale and they take about 15 minutes to install," said Council Member Philip Kingston. "This is only for new builds and major renovations. We're trying to think of these unintended consequences, but they're not there."