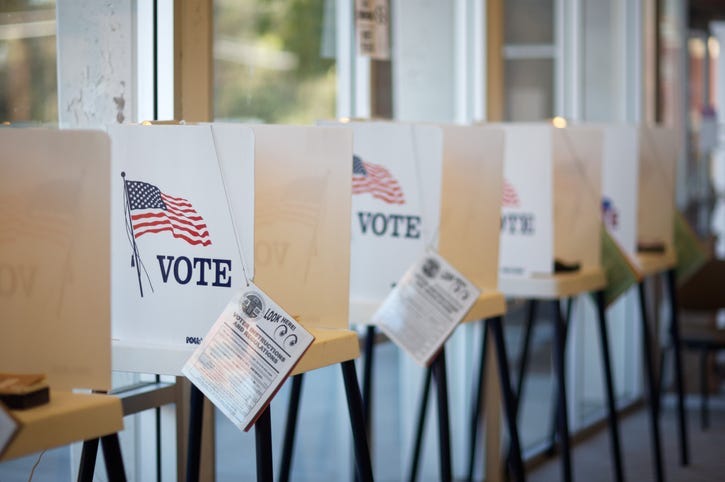 DALLAS (1080 KRLD) - Dallas County Commissioners have voted to support a resolution calling for an independent review board to draw the next round of legislative boundaries after the 2020 Census.

"If we can get things more compact, not drawing a district so a certain outcome can be predetermined, then we'll have better legislation," says Dallas County Judge Clay Jenkins.

"The current system we have has an adverse effect on localities and counties by cracking and packing different communities of interest, different racial and ethnic minorities into certain areas to, effectively, dilute their vote," says Dave Jones, the president of Clean Elections Texas.

Commissioner Elba Garcia says Dallas County is 42 percent Latino, but she is the first Latino commissioner.

"It's time for change," she says. "Change is hard. It's time to see the new America where everyone will be represented."

JJ Koch was the only commissioner to vote against the measure. He says an unelected committee would ultimately lead to partisan maps.

"If you don't like it, work the ballot box," he says. "I don't like this. I think it's anti-democratic."

Dallas County commissioners voting on resolution calling for independent citizens' commission to oversee drawing lines for Congressional districts. Dallas would be 2nd county in Texas to call for end to "partisan gerrymandering." pic.twitter.com/GpoGoAEHll