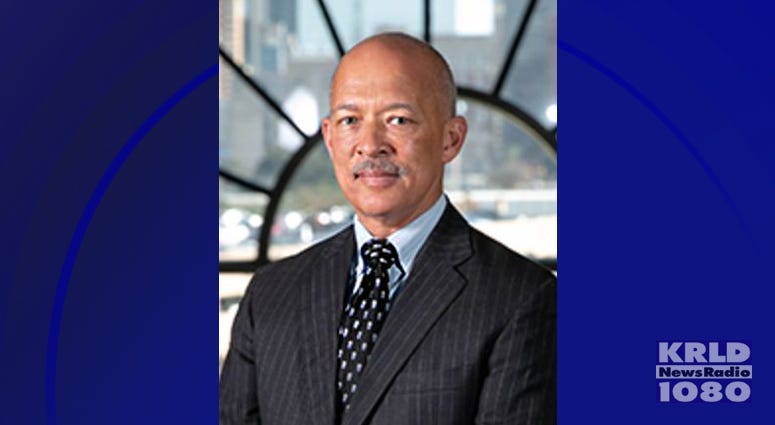 Dallas County District Attorney John Creuzot wants to walk back prosecutions on cases including first-time marijuana use and petty theft.

Cruzot says marijuana offenders won't be prosecuted for the first-time arrests, as long as a deadly weapon isn't involved. Should the drug be used more than once, a program will be available to wipe the record clean.

Creuzot's office also says thefts of less than $750 likely won't be prosecuted, unless evidence shows the theft was for an economic gain.

Creuzot also plans to reduce recommended bail amounts. He says some people remain in jail because they can't make bail.

Creuzot will have more to say about his reforms at 10:00 a.m. Friday press conference.