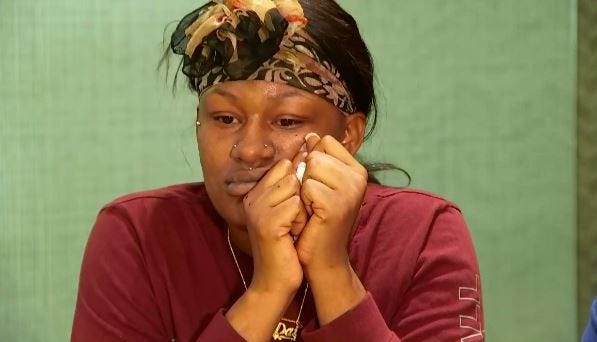 DALLAS (KRLD) - The woman that was assaulted in a Deep Ellum parking lot and later charged with a felony won't face any charges after all.

The Dallas County District Attorney's office elected to reject the case against L'Daijohnique Lee, who was charged with criminal mischief after police said she broke the windows out of the truck of her attacker, Austin Shuffield.

Just hours before the DA office's decision came down, protestors packed Dallas City Hall and claimed that police were sending a poor message to African American residents by charging Lee.

"We simply had information that was provided to us on a criminal offense. We thoroughly investigated that offense and we took the action that was taken today," Deputy Chief Thomas Castro said Tuesday after the charges were filed against Lee. "After Ms. Lee was assaulted, she broke out the windows of a vehicle belonging to Mr. Austin Shuffield. Based on the damage to the windows, witness testimony and Ms. Lee's own admission, officers filed a criminal mischief report at the time of the incident."

Lee's attorney Lee Merritt tweeted about the warrant claiming his client, "in a moment of desperation...allegedly broke the back windows of her assailants truck." Merritt went on to say, "it is undisputed that this occurred after the unprovoked attack."

A witness recorded video that showed Shuffield pull out a gun before knocking Lee's cellphone from her hand and kicking it away. He then punched her in the head and face five times.

Shuffield claims he hit Lee out of self-defense because she hit him first.