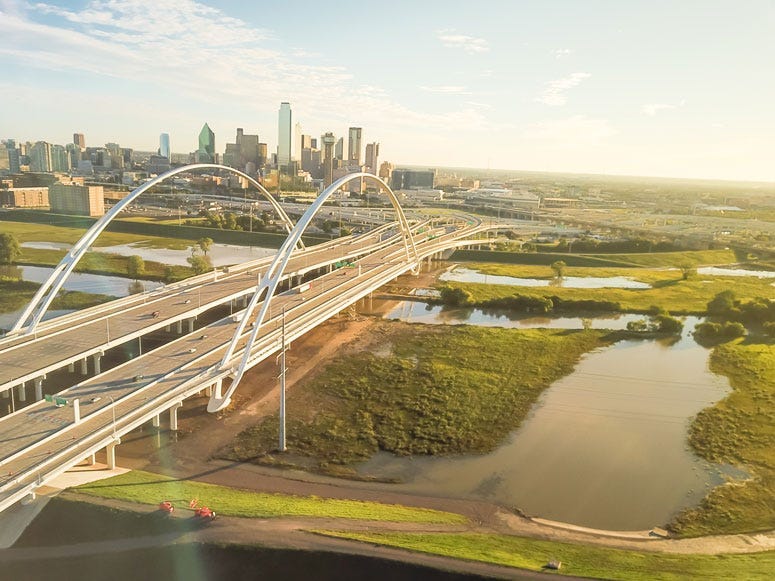 DALLAS (1080 KRLD) - The Dallas City council approved spending around $7.1 million to make repairs to open the hike-and-bike sections of the Margaret McDermott Bridge.

But they are going to ask those responsible for the faulty cables to help them pay.

Testing shows the bridge's cables are experiencing vibrations that were unaccounted for in the design and so all 199 rods will need to be replaced.

Councilman Phillip Kingston says the designer and those responsible for the building of the bridge should be held accountable.

"Its not fair to the citizens of Dallas to build a bridge for $115 million dollars, and then at the end of the project say it can't be used unless you come up with another $7 million dollars," he says.

But councilman Ricky Callahan says because the price of steel is going up, a delay on the repairs, or a simple patch job, could cost the city even more.

"We are going to have to pay this amount of money to get the repairs and hope it stays that way for the 40 years they promise."

The council has decided to go ahead and authorize the repairs, but will ask several different organizations responsible, to pay for the work.