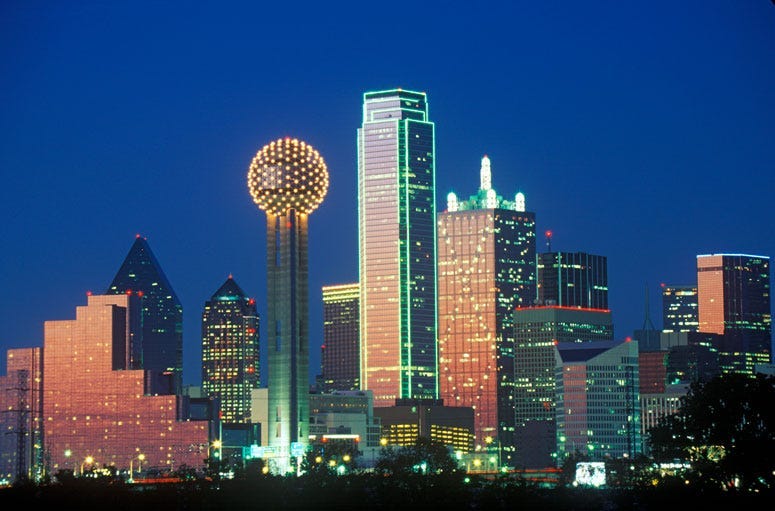 The program involved public service announcements and social-media outreach that would discourage people from giving to panhandlers, help the homeless find alternatives and enforce laws against panhandling.

But some councilmembers feel they aren't getting their money's worth after a year of spending $400,000 dollars on the program.

"My constituents say they aren't even aware of the program and its had no effect on panhandling. I'm very concerned that this whole campaign that we've laid out isn't accomplishing what we hoped it to accomplish. Either change it or do away with it," says councilwoman Sandy Greyson.

Other city councilmembers say their constituents complain of safety issues in the same places they were concerned about before the program.

The city adopted the program in February 2018.

Dallas has tried several programs in the past to slow the growth or end panhandling. None have worked.​