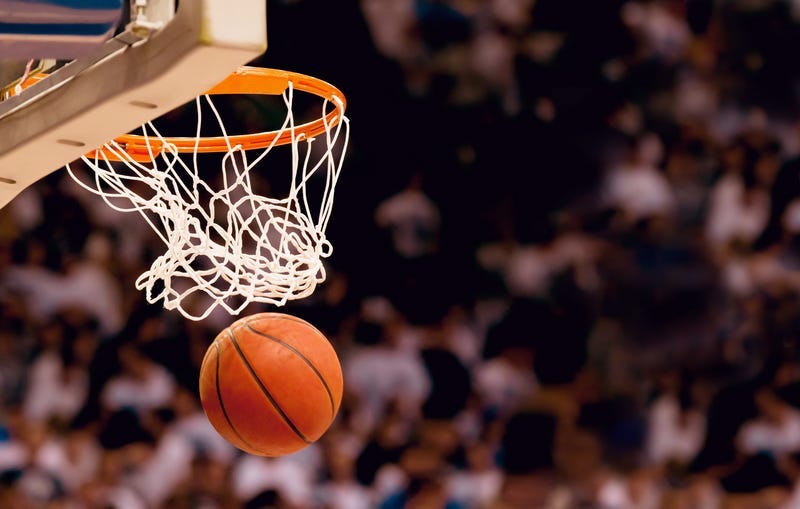 DALLAS (10890 KRLD) - The University Interscholastic League will hold a hearing Tuesday on accusations the the girls basketball coach at Duncanville High School was violating rules against recruitment.

Cathy Self-Morgan led the Duncanville girls basketball team to five state titles. She had a record of 638-83 over 19 seasons at the school.

Over her entire career, she won 1,170 games, making her one of the winningest high school coaches in Texas history. Self-Morgan retired at the end of March.

Duncanville ISD hired an outside lawyer to investigate the claim. The lawyer, Tommy Fisher, looked into claims that Self-Morgan ensured the player's mother would get housing at a discounted rate and be offered a job.

Fisher's report says he found evidence "regarding practices that do not amount to violation of the UIL Constitution but are not consistent with what we believe to be best practices." Fisher says he found no evidence of prohibited recruiting, but the "actions and interactions of the basketball staff indicates that the perception of outsiders can often result in allegations that, while ultimately unsubstantiated, are costly and harmful to the District."

Tuesday morning, UIL will hold a hearing to review the report, followed by a second hearing for "consideration of penalties" for UIL violations.