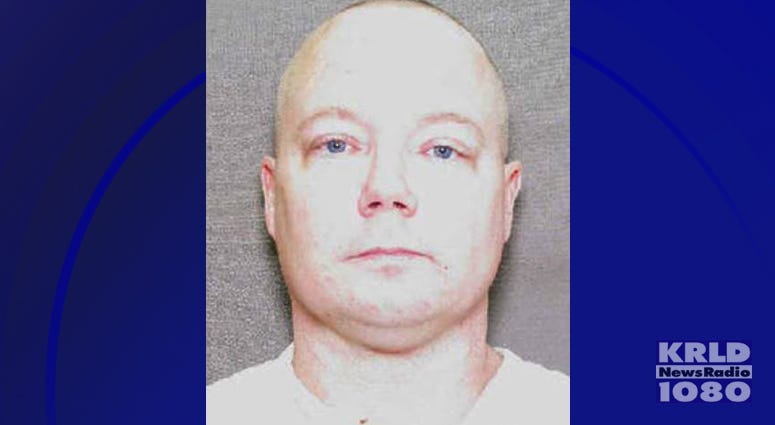 DALLAS (1080 KRLD) - For the first time since his capital murder conviction and death sentence, former Kaufman County Justice of the Peace Eric Williams was in a North Texas courtroom yesterday.

Williams and his legal team attempted to get the man who sent him to death row, appointed prosecutor Bill Wirskye, dismissed from the appeals process. Wirskye was appointed after the murders of Kaufman County District Attorney Mike McLelland, his wife and first assistant Mark Hasse.

Former 5th Court of Appeals judge Molly Francis, who has been appointed for Williams' writ hearing, refused the request. Williams was convicted of killing the McLellands in March of 2013. He was charged, though not prosecuted, with the murder of Hasse.

During a dramatic sentencing hearing, Kim Williams detailed how her husband dressed in non-descript clothing to kill Hasse. Two months later, she testified that Williams dressed as a sheriff's deputy to gain access into McLelland's home. He shot both the D.A. and Mrs. McLelland in a hail of gunfire.

The shootings were in revenge for a theft conviction and disbarment.

Starting Monday, Francis will preside over a writ hearing. Williams is challenging his conviction on grounds that his legal team was ineffective, the prosecution had a secret agreement with Kim Williams and prosecutorial misconduct.