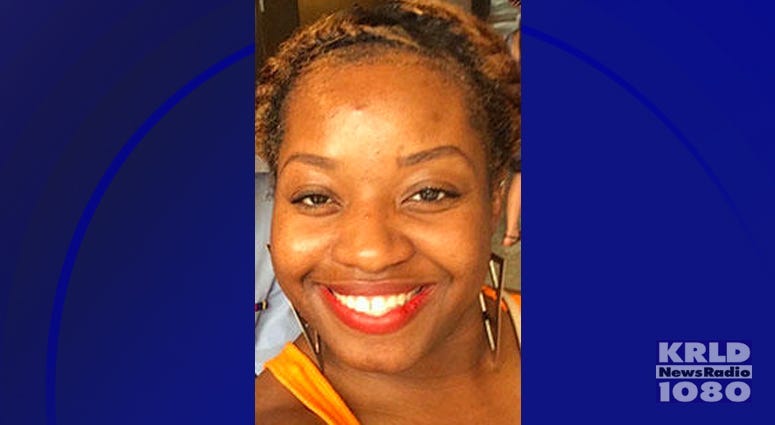 DALLAS (1080 KRLD) - The victim of Sunday's collapse of a crane at a construction site in Old East Dallas was a 29-year-old woman who had graduated from the University of New Hampshire and worked in human resources at Tenet Healthcare.

Kiersten Smith died when the crane hit the building where she lived after falling during high winds in the thunderstorm that was passing through.

Her sister, Toni Smith, posted on Facebook, writing, "What gives me peace is that I know she was HAPPY. She was in love with a great guy, soon to start a new job, and had so many other wonderful things to look forward to."

Smith was killed and five others were hurt when the crane collapsed.

Tuesday morning, Dallas Fire Rescue said two of the people who were injured had been released from the hospital. The conditions of the other three are improving, and all three should survive.

The operator of the crane, Bigge Crane and Rigging says it is working with the Occupational Safety and Health Administration to identify why the crane collapsed. The company says the crane was at the site in Old East Dallas for more than a year.​