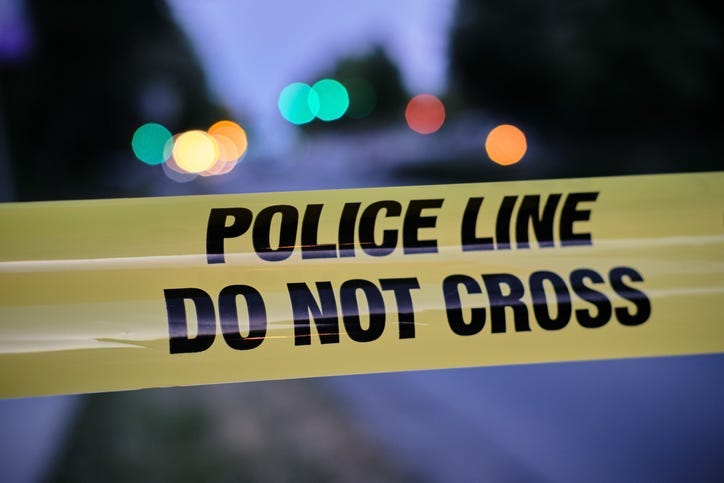 ODESSA (1080 KRLD) - The death toll from yesterday's shooting has risen, with authorities now reporting eight fatalities. That number includes the shooter, who has not been named and was killed by officers on the scene.

Governor Greg Abbott will travel to West Texas this morning to offer support to victims and their families.

In a statement released Saturday night, Abbott said he and the first lady are, "heartbroken over this senseless and cowardly attack."