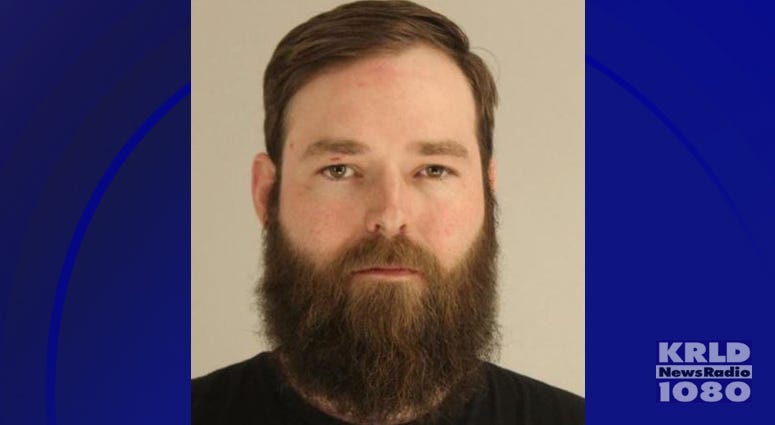 DALLAS (1080 KRLD) - New and more serious charges are being filed in last week's attack of a woman in Deep Ellum.

Dallas Police now think that was a gun in the hand of a man arrested for beating a woman in Deep Ellum last week.

Today, police a new felony charges against Austin Shuffield for the attack that was caught on cell phone video. The video appeared to show Shuffield holding a gun at one point.

An additional charge of Unlawfully Carrying of a Weapon has been filed and a charge of Aggravated Assault with a Deadly Weapon, a second-degree felony, has been sent to the Dallas DA's Office for presentation to the Grand Jury, according to the Dallas Police.

Shuffield was initially arrested for misdemeanor charges of public intoxicaton and assault.

There have been calls for harsher charges since Shuffield's initial arrest, even hate crime charges, though the experts say the criterian don't appear there to sustain that accusation.

"We are pleased to learn about the additional felony charges referred to the Dallas County District Attorney’s office by the DPD detectives. Ms. Lee will fully cooperate with DA John Creuzot who has indicated he would like to interview her directly in order to ensure a thorough presentation to the Grand Jury. We believe that additional details from the DA investigation will warrant hate crime enhancements as well. It is unfortunate that the initial charging officer failed to file any felony charges against Austin Shuffield despite reviewing video evidence, independent witness statements, securing a firearm and receiving the victim statement. However, we are grateful that after significant community backlash and protest— more serious charges were perused. The delay however as allowed a dangerous assailant to continue to roam freely among the public and had caused Ms. Lee a great deal of unrest.​"