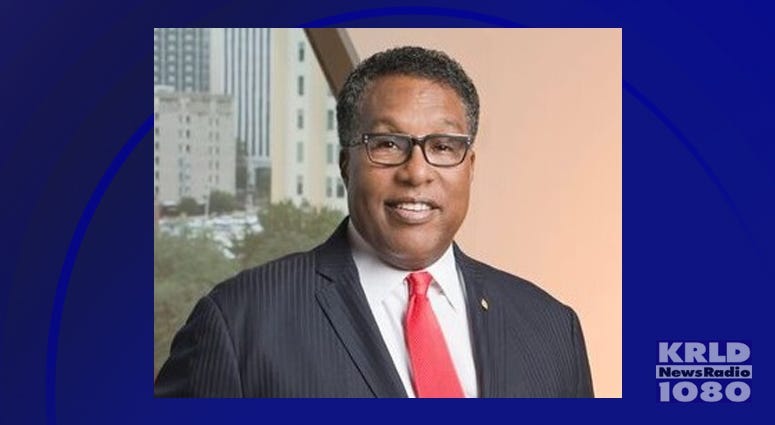 Photo credit Image via City of Dallas
By NewsRadio 1080 KRLD

DALLAS (KRLD) - Former Dallas city councilman Dwaine Caraway was sentenced to over four-and-a-half years in federal prison for his role in a public corruption scheme that shut down Dallas County Schools, Dallas ISD's former school busing agency. He faced up to seven years.

Caraway, 66, pled guilty last August to accepting nearly $500,000 in bribes and kickbacks from other people involved. In exchange, prosecutors say he voted to help a school bus camera company involved in a business deal, which nearly bankrupted Dallas County Schools. The scheme saddled Dallas County Schools with around $103 million in debt.

“Over the past year and a half, the Northern District of Texas has been relentless in rooting out public corruption, and we will continue to prioritize corruption cases,” said U.S. Attorney Nealy Cox. “This case should serve as a warning to public officials across North Texas:  If you betray the trust of your constituents, we will prosecute you. We’ll prosecute the bribe payers. And we’ll prosecute those who attempt to conceal bribe payments.  Anyone who fosters a kickback culture, prioritizing financial interest ahead of constituent rights, will be prosecuted to the fullest extent of the law.”

In an address to the court today, Caraway admitted that he was embarrassed by his actions and asked the judge for leniency ahead of sentencing.

Judge Barbara Lynn informed Caraway that she was disgusted by his behavior and called it a sad day for the city of Dallas. She said Caraway was a "bought and paid for" politician before sentencing him to 56 months in prison.

Lynn also ordered Caraway to pay more than $500,000 in restitution. He must report to federal prison by May 5.