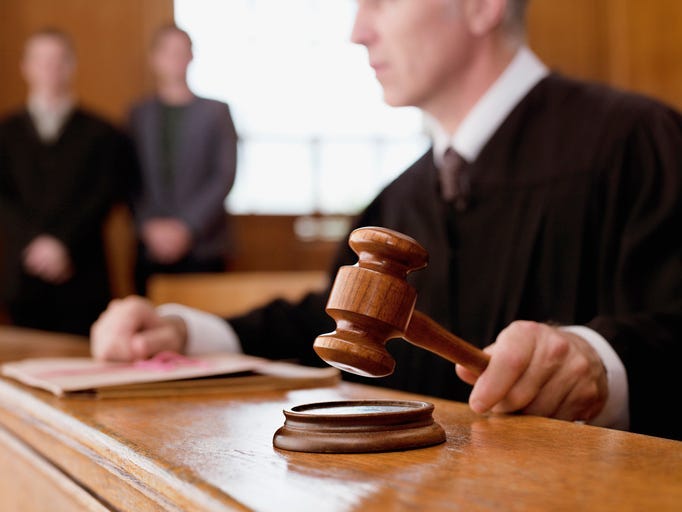 Duncan had pleaded guilty to tax evasion as part of the investigation that led to the closure of the school bus provider.

Duncan was sentenced to three years probation and six months of house arrest. The judge could have sentenced Duncan to up to a year in prison, but she declined.

Judge Barbara Lynn said her sentence followed guidelines for a first-time offender for tax evasion because that is the only charge the government brought. She says the government could have presented a case for bribery, but "it's not my job to speculate."

Former Dallas City Councilman Dwaine Caraway was sentenced to 56 months in prison last week for wire fraud as part of the case.

Lynn said the sentence for Duncan was appropriate for a first-time offender who is 72 years old with health issues. She said Duncan would not have to wear an ankle monitor during his period of house arrest.

Prosecutors say Duncan used $184,000 in campaign contributions from a vendor on personal expenses. They say Duncan did not report any of that to the IRS, resulting in a loss to the IRS of $40,000.

Voters chose to shut down Dallas County Schools in 2017.