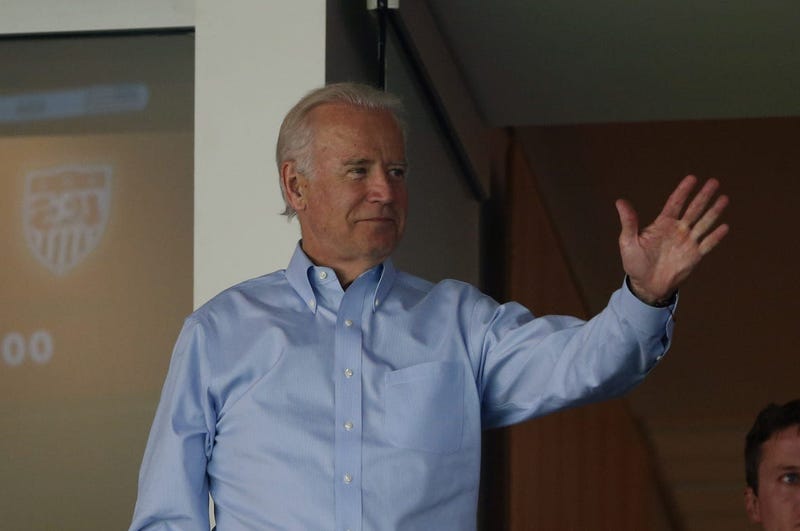 GRAND PRAIRIE (1080 KRLD) - Former Vice President Joe Biden will be in North Texas tonight. It's part of his talking tour where he discusses politics and personal challenges.

Biden will be in Grand Prairie this evening for the latest stop on his American Promise Tour which is described as a "series of conversations to connect friends and neighbor around topics that matter most."

In 1972 his wife and their baby daughter were killed in a crash. Years later, his son Beau died from cancer.