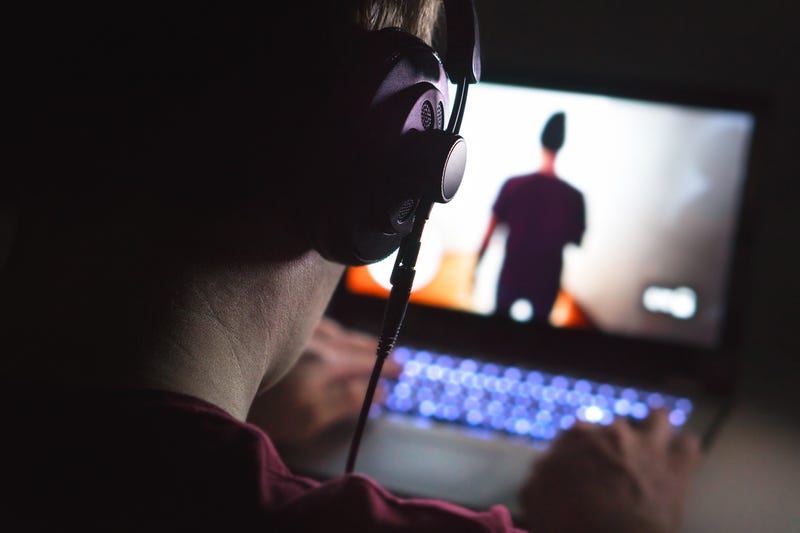 GRAPEVINE (KRLD) - Grapevine-based Game Stop is out with its holiday sales numbers and they're pretty good.

Same-store US sales were up 3. 6 percent led by strong sales of accessories. Accessory sales were up more than 28 percent.  But global holidays sales were down 5 percent to $2.6  billion dollars during the nine-week holiday period.

Wall Street seemed to like the numbers, the company's stock was up in early trading. The company plans to report fourth quarter and year-end 2018 results in March.