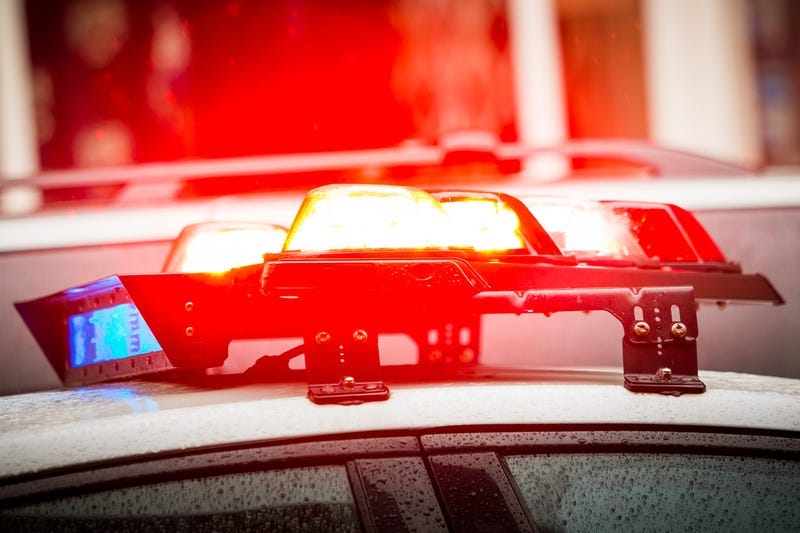 GARLAND (1080 KRLD) - A Garland man is dead and police say his own brother killed him.

Police say when they got a call of a shooting on E. Taylor Dr east of 1st street, they found a 26 year old man had been shot. Pedro Barineau with police says the man later died at the hospital. After an investigation, detectives determined it was his brother 18 year old Brendan Edwards who shot him after an argument.

"There were other family members in the home, possibly a child. No one else was injured," Barineau says.

Edwards was not at the scene when they got to there, but turned himself in later.

He has been charged with murder.

Police are not saying what caused the argument.​