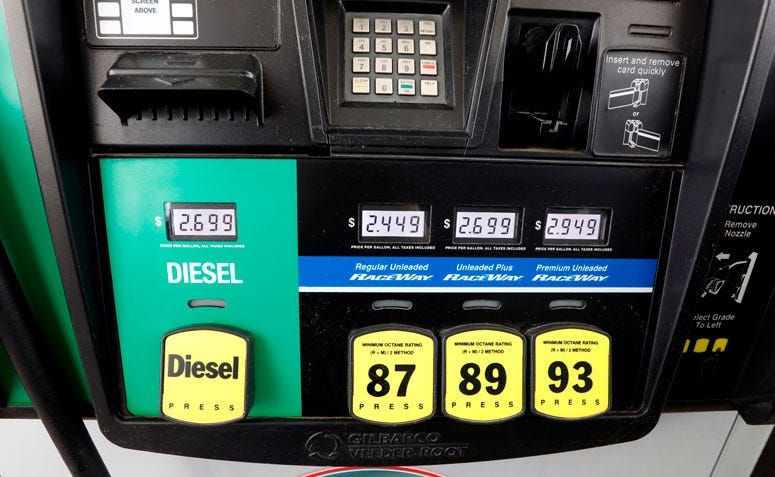 AAA Texas says the average price for gas in Texas is $2.46  a gallon. It's 19 cents less per gallon compared to this day last year. AAA Texas spokesperson Daniel Armbruster says, "In Dallas/Fort Worth, we saw gas prices go up 11 to 12 cents.

AAA Texas says more Texans than ever are making plans to travel this Fourth of July. It estimates over 3.5 million Texans will travel.

AAA Texas says national travel volume for the holiday is expected to rise 4.1% over last year to total nearly 49 million people, with an additional 1.9 million people planning road trips and other vacations to celebrate the 4th of July.