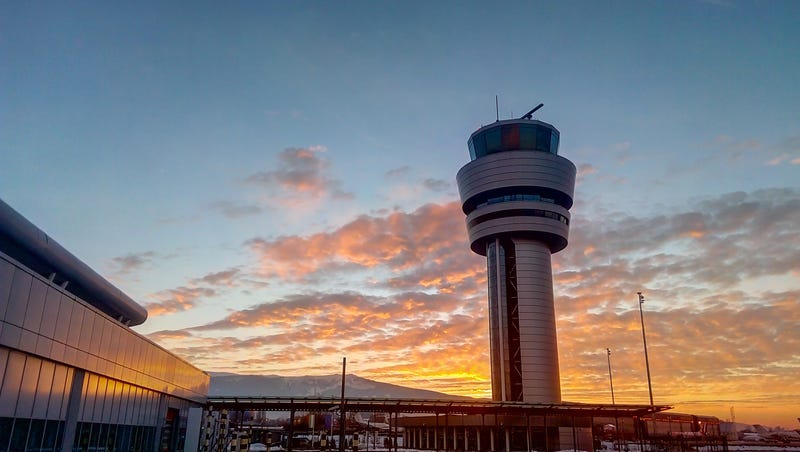 DALLAS (1080 KRLD) - The air traffic controllers who handle the airspace over North Texas say the stress from the government shutdown is taking it's toll.

Nick Daniels of the National Association of Air Traffic Controllers in North Texas says the day to day stress of the job is being compounded by the shutdown.

"We're in a 30-year low, and you tkae that, in the most stressful job, and add in the aspect of now were going to hit a second (missed) paycheck, with no end in sight, we're introducing risk into a system that is there to mitigate risk" said Daniels. By risk he means the fatigue, the meetings that are not occuring, safety reporting that isn't taking place, not to mention trying to get on tighter and tighter budgets.

He says nationally there is zero planning going on for Superbowl weekend when the busy airspace of host city Atlanta will see hundreds of private planes flying in for the game.