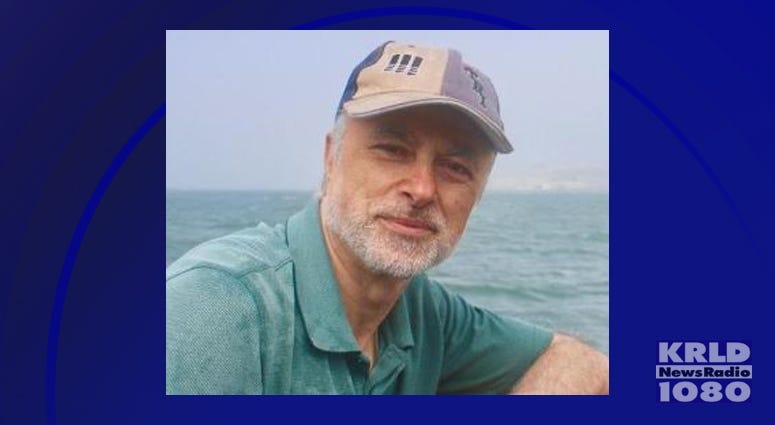 DALLAS (1080 KRLD) - Nearly two years after an American vanished in Syria, his Grand Prairie family is asking the government for more help to get him back.

Majd Kamalmaz was working with Syrian civil war refugees when he was arrested in Damascus in 2017. Since then his daughters, Ula and Maryam, have been working quietly with the State Department to find their father.

Kamalmaz is an American citizen who has lived in this country for more than 50 years. His family has been communicating quietly with the State Department for these past two years, but they still have no idea where he is.

The family is now going public, hoping President Trump will get word of their father's plight and will intervene, as he has done for other Americans who have been imprisoned overseas.

"President Trump's success rate at returning detained prisoners, we have faith that he's going to be able to do the same with our father," daughter Maryam said.

The family sent President Trump a letter in October, asking for his help in getting Kamalmaz out of Syria. They said the White House received the letter, but has not yet responded.

Kamalmaz immigrated to the U.S. when he was six years old and became a dual-citizen.

A therapist who's offered free counseling to victims of Hurricane Katrina and the Indonesian tsunami, Kamalmaz traveled the world – but his family wants him back here in the States.