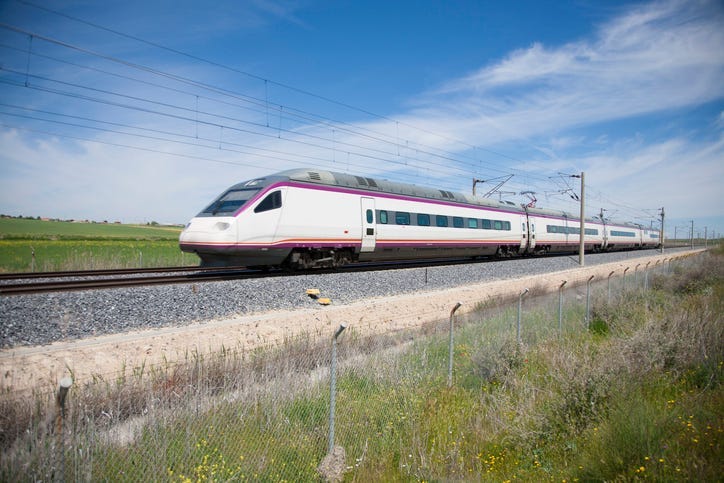 AUSTIN (1080 KRLD) - The high speed rail debate is playing out at the State Capitol this week.

He also worries construction will disrupt homeowners along the route.

A group called Texas Central is behind one of the proposed railways that would allow travelers to go from North Texas to the Houston area in 90 minutes.